Antonio Banderas, COVID-19 Positive, Did Not Have A Good 60th Birthday

Written in Spanish, Antonio Banderas' post roughly translates to: "Greetings to all. I want to make public that today, August 10, I am forced to celebrate my 60th birthday following quarantine" 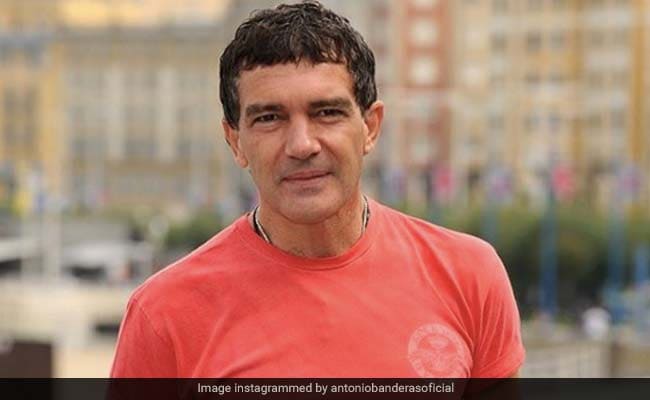 Actor Antonio Banderas revealed he has been diagnosed with COVID-19 in an Instagram post on his 60th birthday. In his post, the Spanish actor said that as he is still recovering, he spent his birthday in quarantine and that he is looking forward to resuming the normal way of life. Written in Spanish, Antonio Banderas' post roughly translates to this: "Greetings to all. I want to make public that today, August 10, I am forced to celebrate my 60th birthday following quarantine, having tested positive for the COVID-19 disease, caused by the coronavirus." Sharing a health update, Antonio Banderas added: "I would like to add that I feel relatively well, just a little more tired than usual and confident that I will recover as soon as possible following the medical indications that I hope will allow me to overcome the infectious process that I suffer and that is affecting so many people around the planet."

During his quarantine period, the actor wants to devote his attention to reading and writing and celebrate his sixty-year-old self with "enthusiasm": "I will take advantage of this isolation to read, write, rest and continue making plans to start giving meaning to my recently released 60 years to which I arrive full of enthusiasm and enthusiasm."

Antonio Banderas signed off his note with "A big hug to everyone." Read his post here:

Last month, Breaking Bad actor Bryan Cranston said he had the coronavirus along with a video of him donating plasma. Ahead of that, several Hollywood names revealed their coronavirus diagnosis - actor Tom Hanks and his wife Rita Wilson contracted the virus in March when they were in Australia. Celebs such as actors Idris Elba, Daniel Dae Kim, Olga Kurylenko, Game Of Thrones stars Kristofer Hivju and Indira Varma, and singer Pink had contracted the virus earlier this year.