Ankita Lokhande shared pictures from her day out with Vicky Jain, during which it appears that he proposed to the actress. Ankita Lokhande filled her Instagram page with adorable and loved-up pictures of herself with boyfriend Vicky Jain. Ankita, who was last seen in Manikarnika: The Queen Of Jhansi, shared pictures from her day out with Vicky Jain, during which it appears that he proposed to the Pavitra Rishta actress. None of the captions accompanying the pictures explain what really happened but Ankita made sure her Instafam knew that the day they spent together was 'bliss.' Ankita Lokhande and Vicky Jain, who is a businessman, were twinning in black and white athleisure outfits. Ankita captioned one of the posts, "When a weirdo meets weirdo," while for another picture, in which it appears Vicky proposed, Ankita wrote, "I will think about it."

Here are all the pictures posted by Ankita Lokhande on Instagram:

I will think about it @jainvick

When a weirdo meets weirdo @jainvick

Earlier, several gossip columns reported that Ankita Lokhande and Vicky Jain are looking forward to a 2019 wedding, however, the actress refuted the rumours and told Bombay Times: "He is a very nice guy. He is a businessman from Bilaspur. Yes, I am in love and you will get to know about it when the time is right." 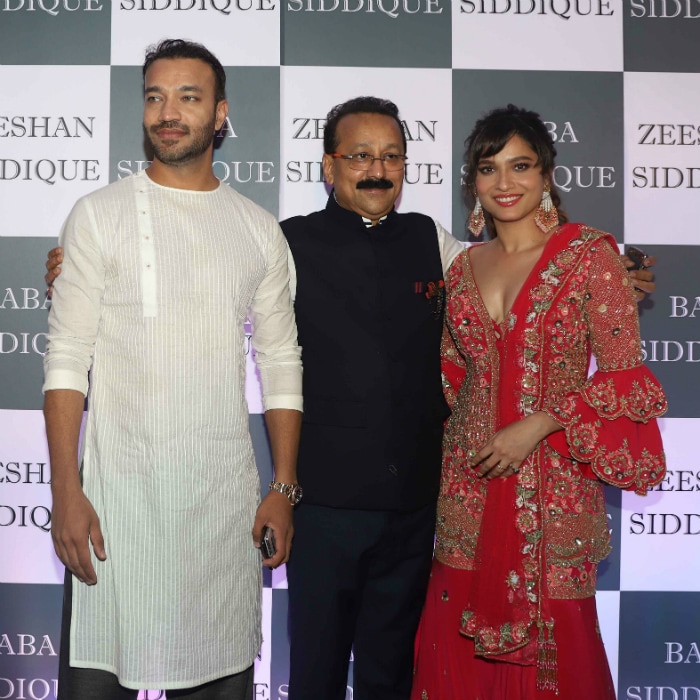 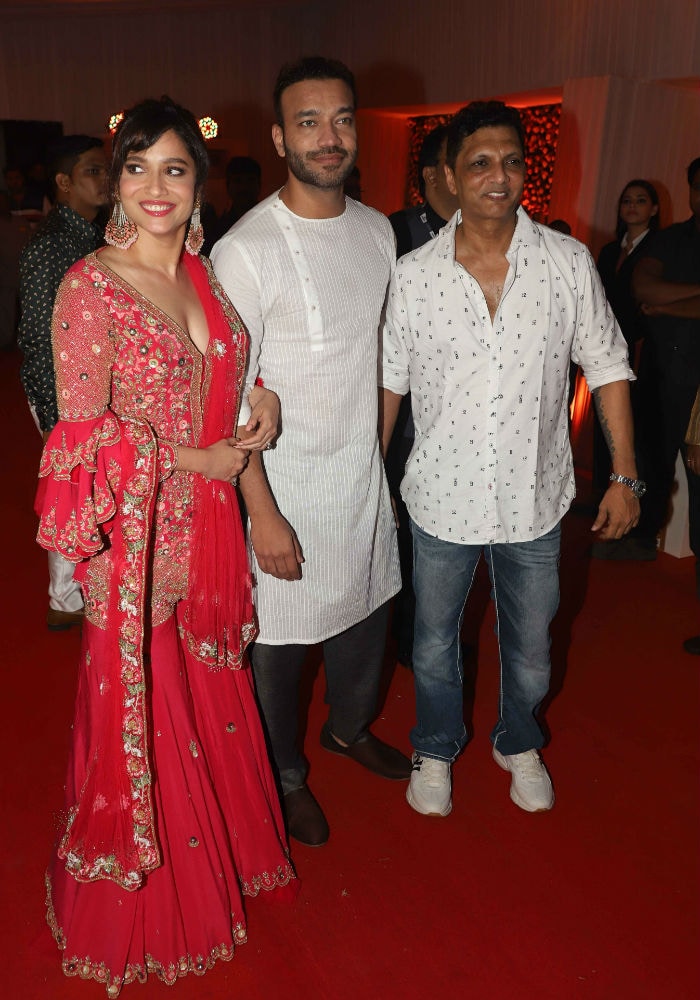 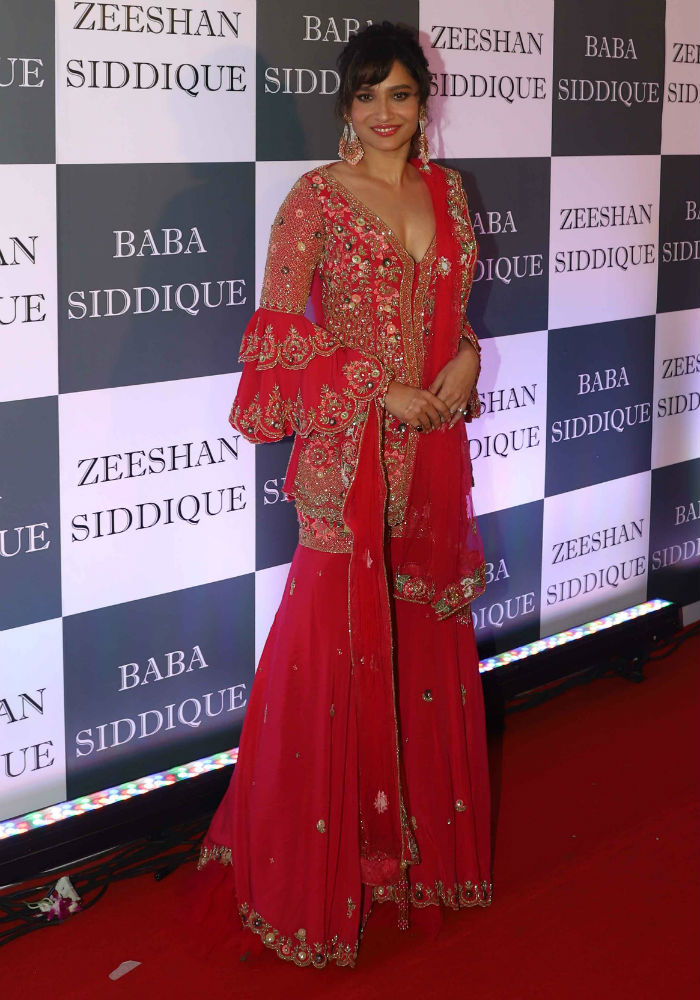 Ankita Lokhande became a household name after starring in television show Pavitra Rishta with Sushant Singh Rajput. Ankita and Sushant started dating during the show and they parted ways in 2016.

Ankita made her Bollywood debut in Kangana Ranaut's Manikarnika and she hasn't announced her next film yet.

When Malaika Arora, Geeta Kapur And Terence Lewis Were "Blessed With" One Helluva Meal By Farah Khan