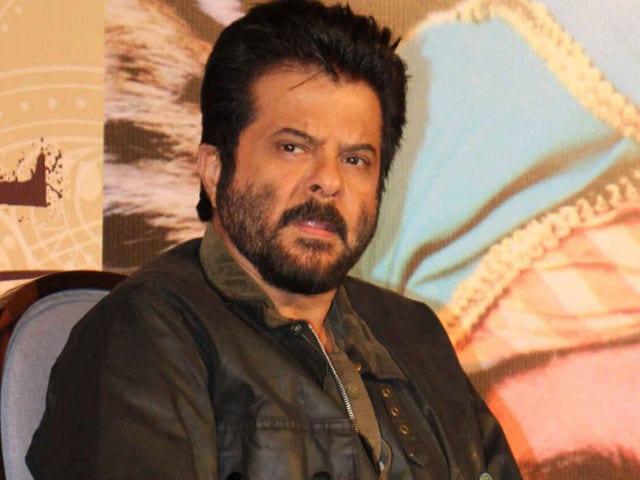 The 58-year-old actor is popular in the West courtesy his roles in Slumdog Millionaire and in the eighth season of the action series 24.

"I feel a day should come when we make a show in which there will be international actor in it. The show will be inspired by India. We should write, create content like that. It's a dream," Mr Kapoor said at the event to launch the DVD of actor Kabir Bedi's hit international series Sandokan.

"This is just the beginning, a tip of iceberg. People made fun of me (when I was doing international work). I never looked back," said Kabir Bedi.

When asked if he would like to cast Kabir for his television action series 24, Mr Kapoor said, "I cannot afford him. People think there's lot of money in television, but it's a wrong impression." (Also Read: Tabu Has Shown Interest in 24, Says Director)

Kabir Bedi added that Indian actors are making "place" for themselves among international actors. "There is a rise of Indian talent. Anil going there doing work is a huge joy. We would like to see more actors from here," he said.

The hit international series Sandokan, starring Kabir Bedi in the titular role, had taken Europe and Latin America by storm in late 70s. The six-hour miniseries dubbed in Hindi is released as a DVD.