Angelina Jolie to Direct First They Killed My Father 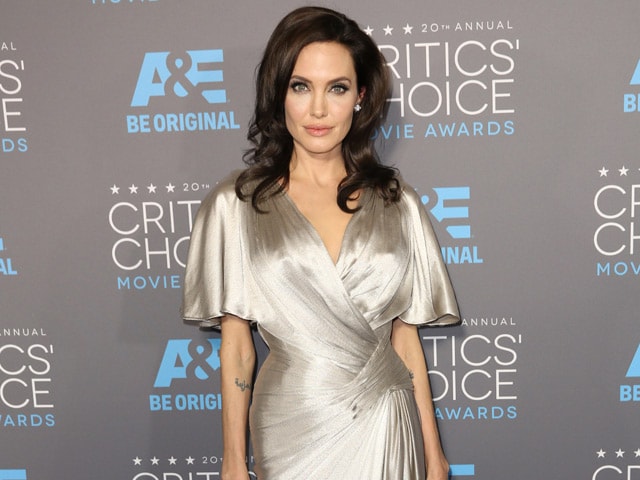 The film is based on a memoir from Cambodian author and human-rights activist Loung Ung about surviving the deadly Khmer Rouge regime.

Angelina will direct and produce the project from a script she co-adapted with her. Cambodian director and producer Rithy Panh, maker of the Oscar-nominated foreign-language film The Missing Picture, will also be a co-producer.

The film will be made available to members of the streaming service in late 2016 and will be submitted to major international festivals.

Loung Ung was five-years-old when the Khmer Rouge regime assumed power over Cambodia in 1975 and began a four-year reign of terror and genocide in which nearly two million Cambodians died.

Forced away from her family's home in Phnom Penh, Loung Ung was trained as a child soldier in a work camp for orphans while her six siblings were sent to labour camps. She survived and wrote First They Killed My Father: A Daughter of Cambodia Remembers, which was published in 2000.