Angelina Jolie Says Working With Brad Pitt is 'Good, But Not Easy' 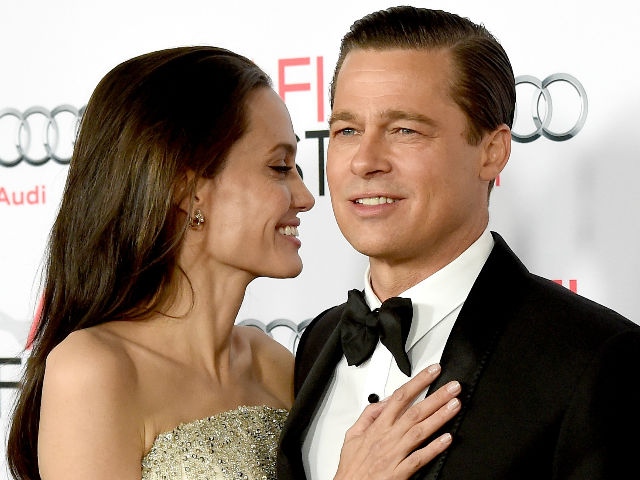 Los Angeles: Actress Angelina Jolie said that it was good working with her star husband Brad Pitt on their latest film By The Sea, but it wasn't easy, reports femalefirst.co.uk.

Angelina compared the film to their 2005 movie Mr and Mrs Smith, and said: "The first film we had a lot of fun because of the subject matter. And this film it's very heavy."

"It's not really fun, but the pleasure is breaking through something together and pushing each other and getting to the other end of it and learning something about each other. So, that was good, but it wasn't easy. But he was wonderful," she added. (Also Read: Angelina Jolie on Brad Pitt's Support During Surgery)

Brad echoed his wife's sentiments, saying the scenes were tough but he believes the pair worked well together. "It's not always a pleasurable place to be as far as the scenes are concerned. But we work so well together. We go home together and we get up and go to work together. It was a great experience, it really was," he said.