Angelina Jolie is Not Doing Murder on the Orient Express 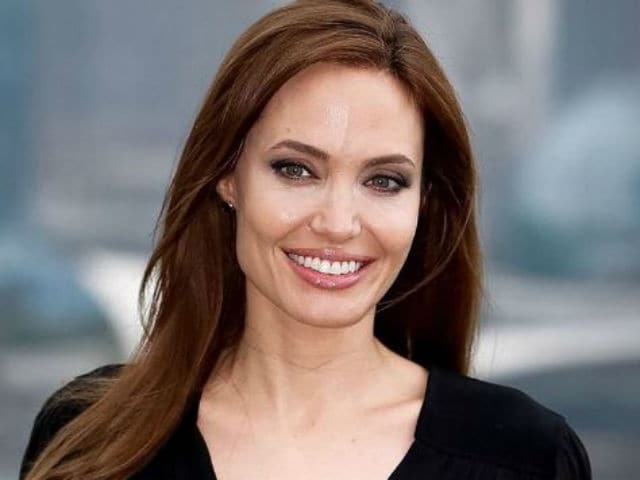 Los Angeles: Actress Angelina Jolie will not star in the remake of Murder on the Orient Express.

The 41-year-old Oscar-winning actress, who was reported as being in early talks and was in negotiations to join the cast, never signed a deal to appear in Kenneth Branagh-directed movie, reported Variety.

The makers are now trying to interest a number of other big stars, with Charlize Theron among the actresses being considered. Kenneth will also star as detective Hercule Poirot.

Blade Runner 2 fame Michael Green is writing the screenplay based on Agatha Christie's novel, with Steve Asbell overseeing the production for Fox Studios.

First published in 1934 the book revolves around a murder of an American businessman on-board the famous train. The film follows Hercule Poirot as he tries to figure out which passenger is the murderer.

Sidney Lumet previously made a version of Agatha's novel in 1974 with Albert Finney as Hercule Poirot. Kenneth will produce the film with Ridley Scott, Simon Kinberg and Mark Gordon.