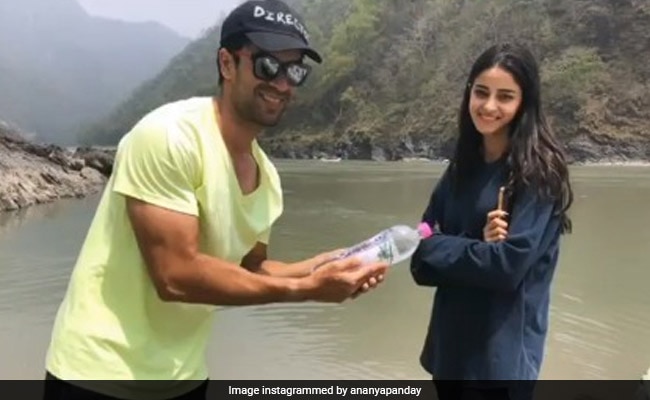 Director Punit Malhotra turned a year older on Wednesday and on the occasion, his friends from the industry wished him on social media. The most adorable greeting came from actress Ananya Panday, who made her debut in Bollywood with Punit Malhotra's 2019 film Student Of The Year 2. The actress shared a picture from the sets of the film and accompanied her post with a sweet note for the director. In the photograph, Punit can be seen wearing a cap "made" by the actress. "Happy birthday, my P! Love you as much as you love this cap I made you," wrote Ananya in her post. 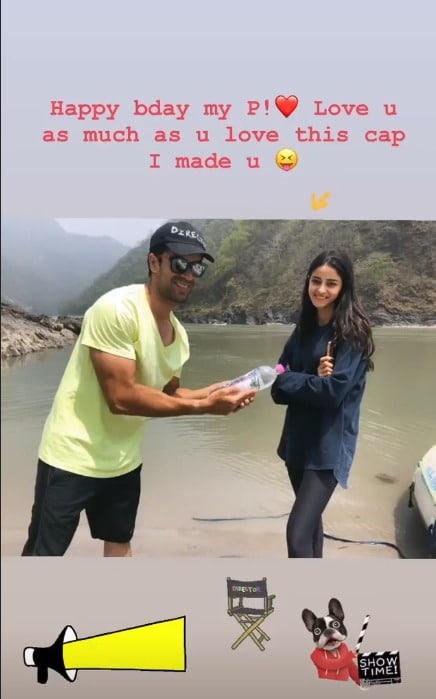 Student Of The Year 2 actor Tiger Shroff also wished the director by posting a set of pictures featuring himself and Punit on his Instagram stories. Sharing one of the photos, in which both Tiger and Punit can be seen showing off their abs, the actor wrote: "Happy birthday to my devilishly handsome stand-in/director Punit Malhotra. Have an amazing year ahead." He captioned a BTS photo from the sets of 2019 film like this, "The beast unleashed." 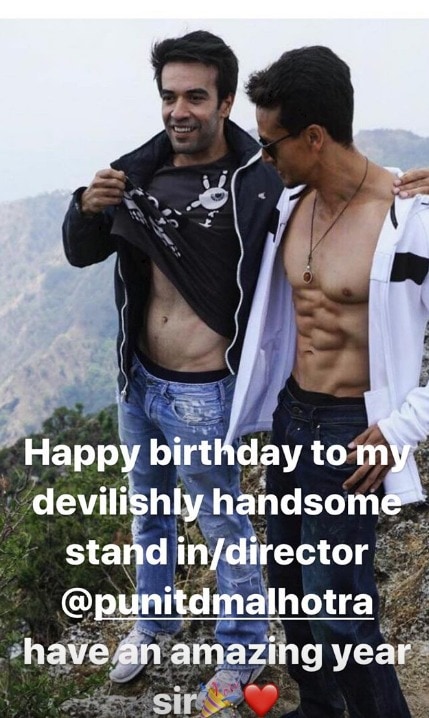 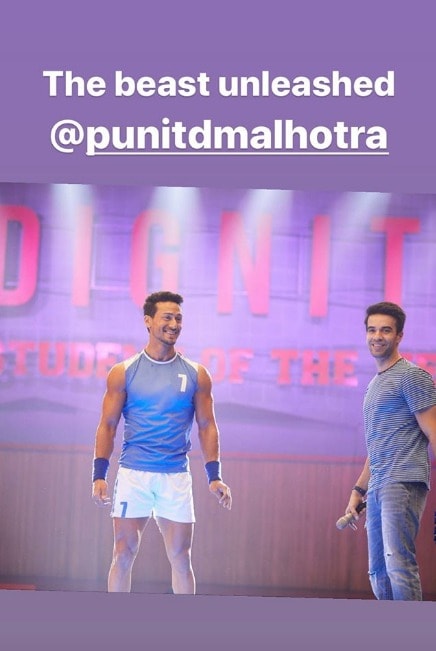 Karan Johar, with whom Punit Malhotra has worked as an assistant director in Kal Ho Na Ho and Kabhi Khushi Kabhie Gham, wrote this in his greeting: "Happy birthday, hero." Karan Johar also produced Punit's Student of the Year 2, which was a sequel to his 2012 film Student Of The Year. Farah Khan Instagrammed a selfie with the director and wrote: " Happy and safe birthday, my darling Punit. Till we meet again." 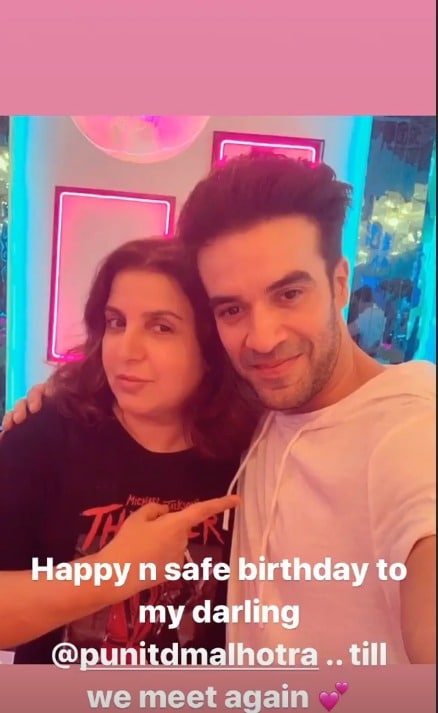 Punit Malhotra made his directorial debut with I Hate Luv Storys in 2010. His other projects include Gutka and Gori Tere Pyaar Mein.