Amy Jackson Would 'Love' to do More Action Films 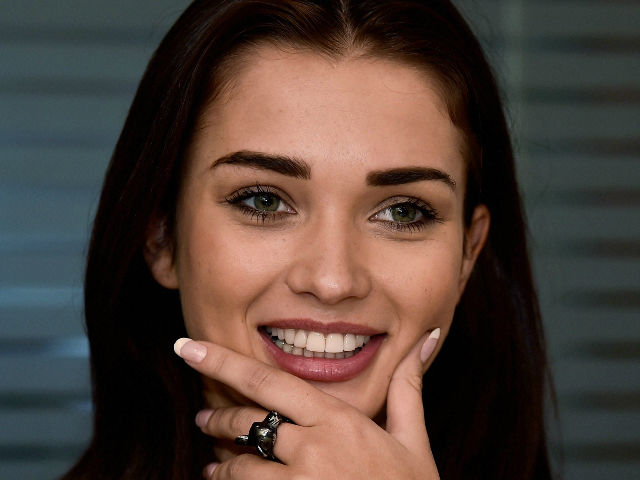 Amy Jackson at an event in Chennai. (Image courtesy: PTI)

"I had so much fun working with Akshay, especially in the action scenes. I got trained in kick-boxing and mixed martial arts. I enjoyed the whole process so much and I'd love to do more action films," Amy told IANS, adding that she wouldn't miss an opportunity to work with Akshay again. (Also Read: Amy Jackson on Thangamagan Role and Co-Star Dhanush)

She will team up with Nawazuddin Siddiqui in her next Hindi film, which will be directed by Sohail Khan.

Amy said she is looking forward to working with the Bajrangi Bhaijaan actor. "I'm a huge fan of Nawazuddin. It's going to be a very interesting combination. I'm really excited about this project, which will go on floors next year in February," she said.

Down south, Amy, who awaits the release of Thangamagan opposite Dhanush, will next team up with superstar Rajinikanth.

"I can't divulge much information but I'm really looking forward to the project," she said.

In Tamil, she also has Vijay's Theri and Udhayanidhi Stalin's Gethu.