Amy Jackson: Singh Is Bliing is the Biggest Milestone of My Career 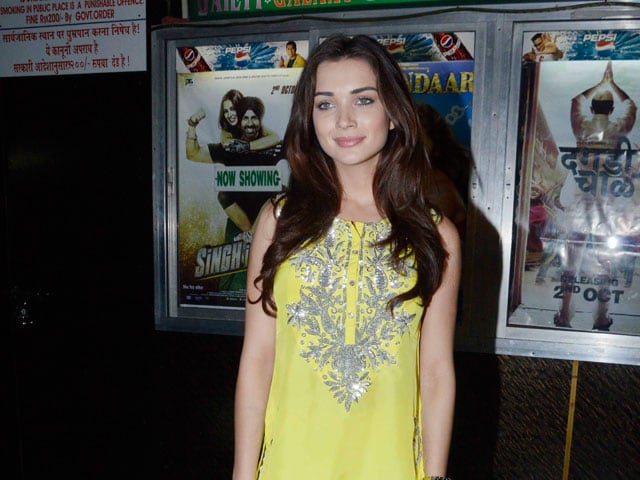 Mumbai: Actress Amy Jackson said that her Singh Is Bliing is the biggest milestone of her career.

Amy made her debut in Bollywood with 2012's Ekk Deewana Tha.

"Completely overwhelmed. It is a huge project to be working on Singh Is Bliing. How everyone is enjoying the film, means everything to me. Definitely, it is the biggest milestone of my career," said Amy.

Amy also said that she has a big list of stars with whom she wants to work with in the future.

"Can't even think about that to be very honest. So many people on my wish list. But I am very fortunate that I have a film with Akshay and have done a film like this in Bollywood," added Amy.

Singh Is Bliing released on October 2.