Amy Jackson is 'Thrilled' After Her Shooting With Rajinikanth For 2.0 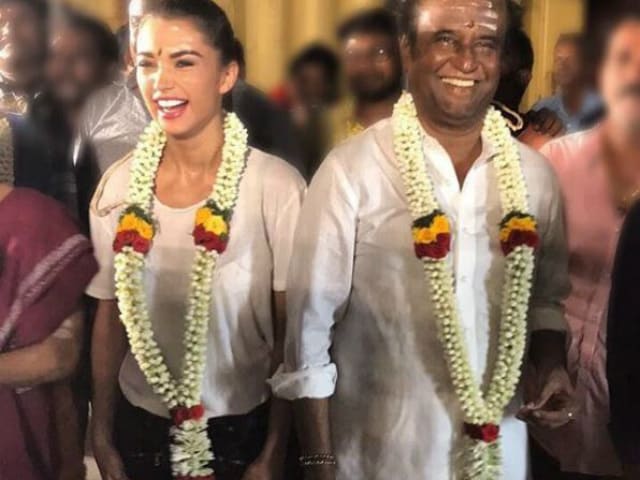 Mumbai: Actress Amy Jackson says she is absolutely thrilled to be working with superstar Rajinikanth in upcoming film 2.0.

The sci-fi action drama features actor Akshay Kumar in the role of an antagonist.

There were reports that the Singh is Bliing actress has shot a song with Rajinikanth, but Amy said currently only action sequences are underway.

"We haven't shot the song yet, actually. We have been shooting for action sequences. I shot for about 60 days with Rajinikanth. I was so thrilled and I am so privileged," she told reporters.

The 24-year-old actress feels the movie is going to be a landmark in her career.

"The song will be shot in 2017. I think definitely Robot 2 is a milestone in my career. I am very excited to be working with Shankar again. I am excited for the release," she said.

Promoted
Listen to the latest songs, only on JioSaavn.com
The film is being produced in three languages - Tamil, Telugu and Hindi - and is scheduled to release next year.