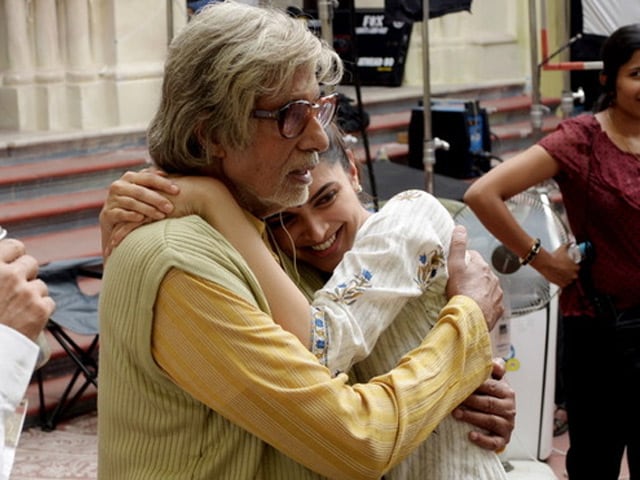 As the Kolkata leg of Shoojit Sircar's Piku came to an end on November 18, megastar Amitabh Bachchan feels it will be tough for him to leave the city.

The 72-year-old actor, who spent his earlier days in Kolkata, visited almost all the places of the city during the month long shoot of the film in the city. (Amitabh Bachchan's City of Joy: Chowringhee to Howrah Bridge Via Shyambazar)

Mr Bachchan plays the role of a father to actress Deepika Padukone for a second time after Prakash Jha's Aarakshan. (Also Read: When in Kolkata, Amitabh Bachchan Speaks in Bengali)

Shoojit too took to Twitter and thanked West Bengal's Chief Minister Mamata Banerjee for the support.

Grateful to the CM of West Bengal, Mamata di, for her support & warmth..this wld not have been possible without her blessings..

The film has been shot at the iconic Writers' Building and Howrah Bridge among others.