Amitabh Bachchan to Shift Focus From Televsion to Films 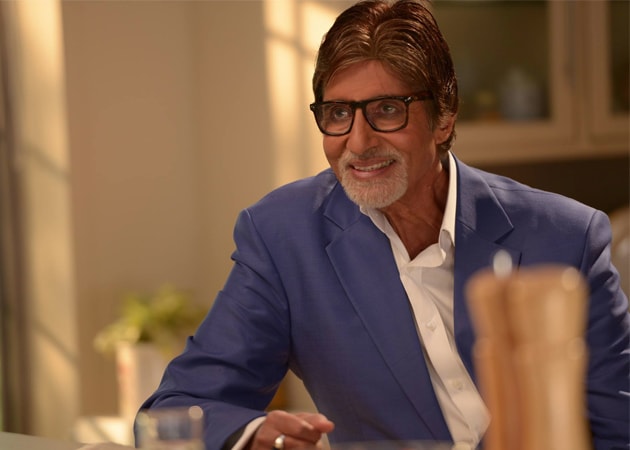 After wrapping up the eighth edition of the game show Kaun Banega Crorepati, megastar Amitabh Bachchan now awaits the "verdict of masses" on his forthcoming films set for 2015 release.

The 72-year-old is currently shooting for three projects - Shamitabh, Piku and Wazir.

"KBC wrapping up shall mean greater concentration on the films in hand with Shamitabh, Piku and Wazir the Vinod Chopra produced Bijoy Nambiar directed film on the floors now," he said in his blog post.

Promoted
Listen to the latest songs, only on JioSaavn.com
"All to be released in the year of 2015 and I await the verdict, as do many that are involved in it, when it shall reach the masses, the final answer, the final question, the final outcome."

The grand finale episode of Kaun Banega Crorepati 8 will be aired on November 9 on Sony Entertainment Television.