Amitabh Bachchan Flies Out Of Mumbai For Thugs Of Hindostan. Details Here

Amitabh Bachchan has flown out of Mumbai to shoot for his upcoming film Thugs Of Hindostan. Big B posted about his travel itinerary on his official blog 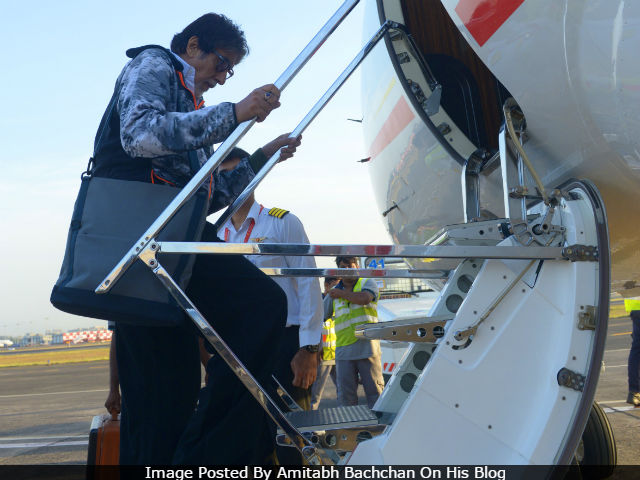 New Delhi: Superstar Amitabh Bachchan has flown out of Mumbai to shoot for his upcoming film Thugs Of Hindostan. Big B posted about his travel itinerary on his official blog and wrote, "in the early hours of Mumbai morning, a stepping on to the vehicle of air transport for distant land .. to begin the shooting of Thugs of Hindostan in Malta." Big B will join his co-star Aamir Khan, who is currently filming Thugs Of Hindostan in Malta. The film went on floors last month. Thugs Of Hindostan also stars Katrina Kaif and Aamir's Dangal co-star Fatima Sana Shaikh in prominent roles.

Explaining the travel route, Big B, 74, wrote, "Over the waters of the Arabian Sea and on to the sand coloured land of Doha, where we pick up some gasoline for the onward journey. And then on to Malta, flying over Saudi Arabia, over Cairo in Egypt, turning right on to the Mediterranean and driving in the skies straight to the island of Malta."

Thugs Of Hindostan is directed by Vijay Krishna Acharya. A few days ago, Mr Acharya shared details about the film's shooting schedule in Malta. "The set of the film is in a high security water zone, with restricted access. Both these ships have been built in the early eighteenth century style, when vessels would carry cannons and other weapons," reports news agency PTI.

On reaching Malta, Big B delighted us with these pictures. 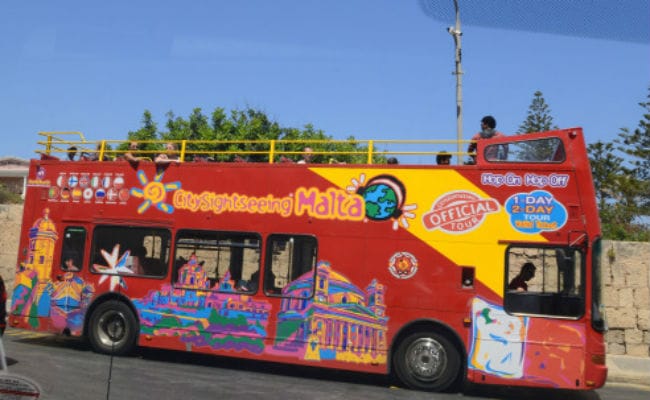 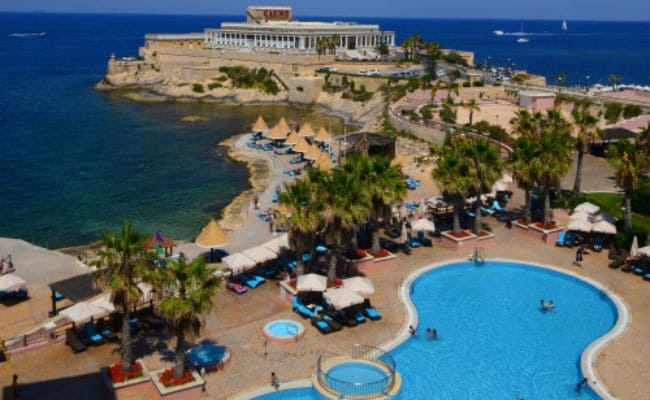 The logo of the film was revealed a couple of weeks back.

Promoted
Listen to the latest songs, only on JioSaavn.com
Thugs Of Hindostan releases next year on Diwali.