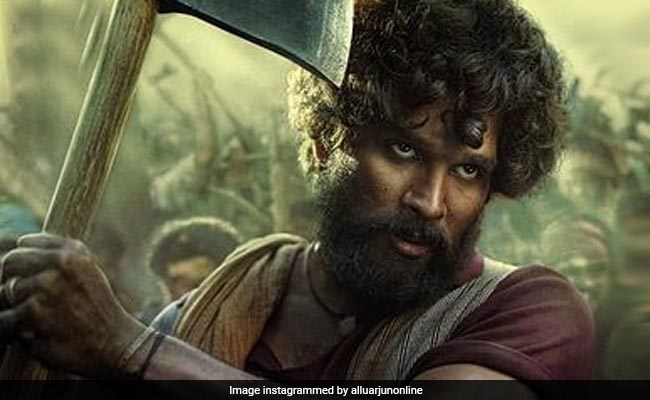 The release date of Allu Arjun's forthcoming project Pushpa has been revised yet again. The film, which was earlier meant to release on Christmas this year, will now hit the screens a week early. The film is set to release on December 17 this year, trade analyst Taran Adarsh tweeted on Saturday. If the film would have released on Christmas, it would have clashed with Kabir Khan's sports drama '83, starring Ranveer Singh in the lead role. "'83 vs Pushpa clash averted with Pushpa arriving one week early (17 December 2021), the big clash between '83 (Ranveer Singh) and Pushpa (Allu Arjun) has been averted... '83 will now be a solo release this Christmas," tweeted Taran Adarsh.

'83' VERSUS 'PUSHPA' CLASH AVERTED... With #Pushpa arriving one week early [17 Dec 2021], the big clash between #83TheFilm [#RanveerSingh] and #Pushpa [#AlluArjun] has been averted... #83TheFilm will now be a *solo* release this #Christmas. pic.twitter.com/RkdK4MQ7Wk