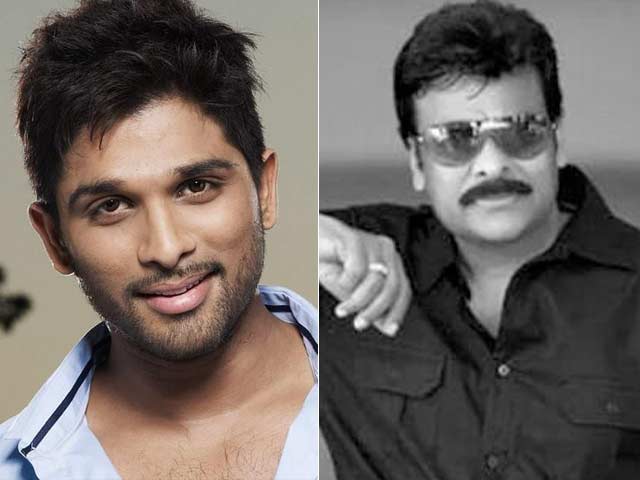 Chennai: Actor Allu Arjun, who is basking in the phenomenal success of his latest Telugu film Sarrainodu, said that he would love to do a cameo in his uncle actor Chiranjeevi's highly awaited 150th film.

"Who doesn't want to act alongside him? I don't think if I can ask for a role in his new film but I'd love to do a cameo," Arjun told IANS.The film will be directed by VV Vinayak and is slated to go on floors in June.

Chiranjeevi is reportedly working hard to lose weight before the regular shooting starts.

He plays a double role in the film and will be seen sporting a handlebar moustache in one of the roles.

The film is an official remake of Tamil blockbuster Kaththi.