Allu Arjun Tests COVID-Positive, Is "Following All The Protocols"

"I request all my well-wishers and fans not to worry about me as I am doing fine," wrote the actor 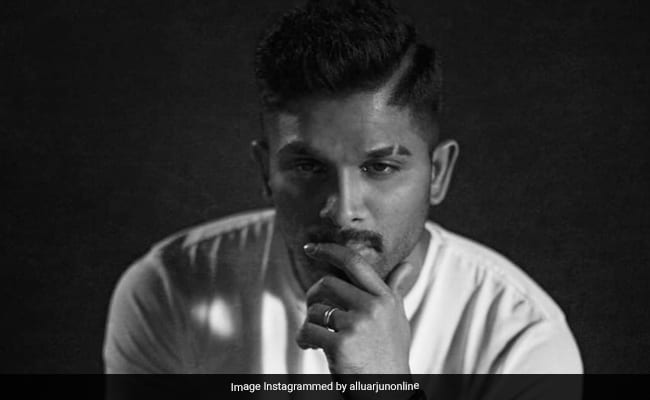 Actor Allu Arjun has tested positive for COVID-19, the south star announced in an Instagram post on Wednesday. Allu Arjun shared a statement, in which he wrote that he is "following all the protocols" and has "isolated" himself at his home, where he lives with his wife and two kids. The actor requested his fans to not worry about him and get themselves vaccinated. "Hello everyone, I have tested positive for covid. I have isolated myself at home and have been following all the protocols," the actor wrote in his post and added: "I request those who have come in contact with me to get tested. Stay home, stay safe and get vaccinated when you get the chance."

"I request all my well-wishers and fans not to worry about me as I am doing fine."

Allu Arjun made his acting debut with K Raghavendra Rao's 2003 film Gangotri. Post that, he featured in Sukumar's 2004 film Arya and rose to popularity for his performance in the film. He went on to star in films like Bunny, Happy, Desamuduru, Parugu, Arya 2, Vedam, Varudu and Badrinath.

After a few flops, Allu Arjun returned on the success track with Race Gurram, which released in 2014. Rudhramadevi and Sarrainodu, as well as Duvvada Jagannadham fared well at the box office.

The actor's next film is Pushpa.