All Five Fantastic Beasts Films Will be Directed by David Yates 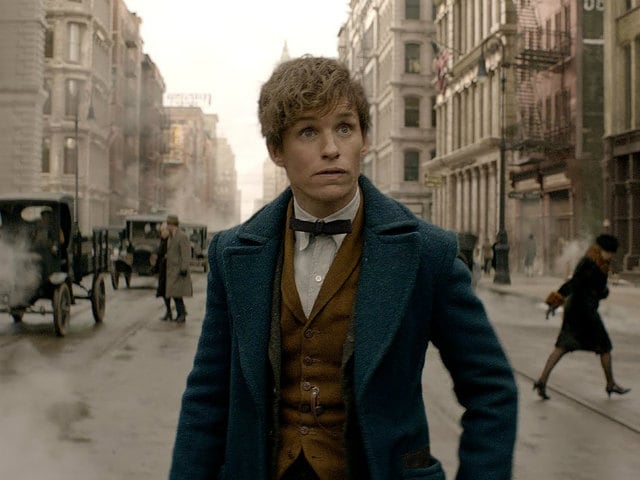 A still from Fantastic Beasts and Where to Find Them

Los Angeles: Filmmaker David Yates, who is best known for directing the last four films in the Harry Potter movie series, is on board to helm all the Fantastic Beasts films.

The Fantastic Beasts franchise has expanded from three to five films and author J K Rowling will be writing the screenplay for the upcoming movies, according to The Hollywood Reporter.

The 53-year-old director said that he has committed to Warner Bros entire prequel series, which stars Eddie Redmayne as magi-zoologist Newt Scamander.

"I love making films, and I've got a great team, all of whom are like family. I only look at it movie to movie," Yates said.

The filmmaker said that Ms Rowling is "putting the finishing touches" on the sequel, which he "feels" is "so different from this first film. Much more haunting, like a dream. What she's doing is really interesting; she's not repeating herself."

Meanwhile, Mr Yates is in preproduction for the second film. It will introduce a young (and openly gay) Albus Dumbledore and expand on his rival, played by Johnny Depp.

Promoted
Listen to the latest songs, only on JioSaavn.com
The sequel is scheduled to hit theatres on November 16, 2018 while Fantastic Beasts and Where to Find Them will release on November 18 in English, Hindi, Tamil and Telugu across India.