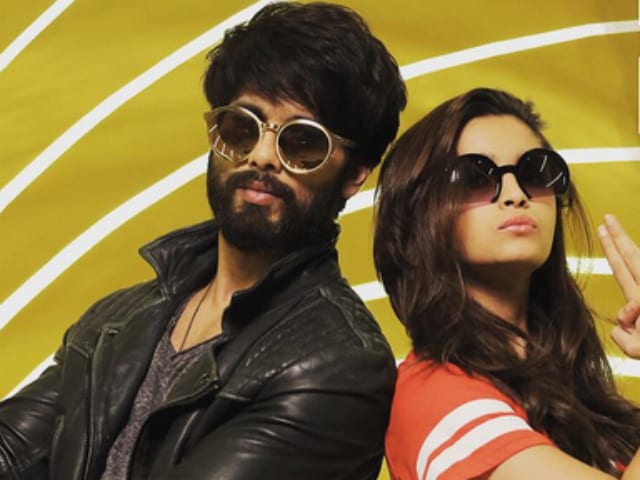 Mumbai: Of the many song launches that we have witnessed for Alia Bhatt and Shahid Kapoor's Shaandaar, the one that stands out is the one for Raitaa Phail Gaya that was released in Mumbai on October 13. It was a launch with a twist. (Also Read: What Happened on Insomniacs Alia-Shahid's Shaandaar Date)

"We shot two versions of the song and were confused about which one to release. So we have decided to show the media both and take your vote," said Alia Bhatt.

The first version has Alia and Shahid dancing alone, while the second version has the participation of the entire cast. Shaalia may be quite a hit with the fans, but interestingly it was the latter version that got the media's nod.

Shaandaar also stars Shahid's sister Sanah Kapoor and father Pankaj Kapur. It releases on October 22. (Also Read: Alia and Shahid Dance in New Shaandaar Song. Just Not With Each Other)