"That's one of my favourites," said Alia Bhatt 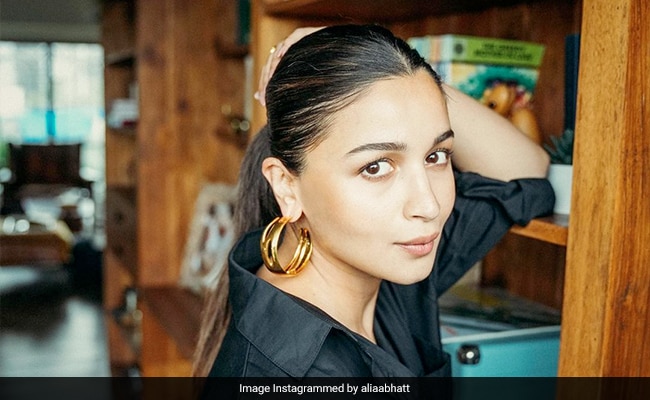 A mimicry artist named Chandni became an Internet sensation after she started posting out videos on Instagram, in which she can be seen mimicking Alia Bhatt. The actress, during a recent interaction with NDTV, reacted to the viral mimicry videos, especially the ones made by Chandni and she said, "That's one of my favourites. There is this one girl who imitates me, Chandni, she imitates me really well. She made an Alia Bramastra meme, where she is talking about my voice and she is outstanding."

Later, an excited Chandni shared a snippet from the NDTV interview, in which Alia Bhatt can be seen praising the mimicry artist and she wrote: "Trying to sink this, somebody please pinch me! Is this real? Alia Bhatt, this means a lot. Thank you so much."

Alia Bhatt married Brahmastra co-star Ranbir Kapoor in April at their house Vastu this year. The couple are expecting their first child. Alia announced her pregnancy in June.