Alia Bhatt: Nobody is Being Replaced, Dear Zindagi Will Release as it is 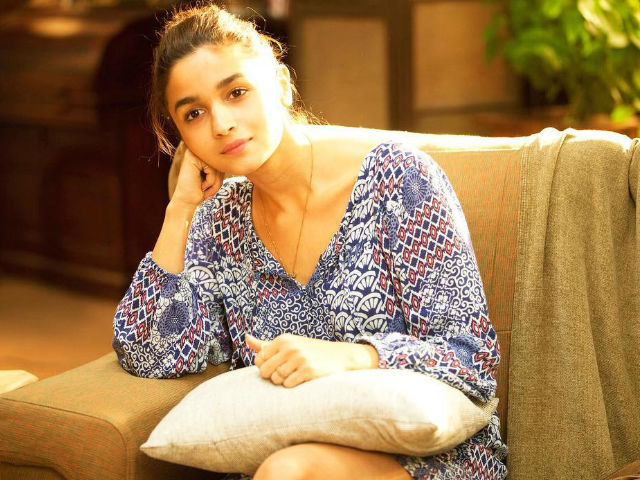 Earlier, there were reports that the 36-year-old actor was replaced by Tahir Raj Bhasin in the movie amid row over banning Pakistani artistes from working in India.

"Nobody is being replaced. The film will release in its full form. There isn't much conversation happening around who's being replaced and who's not. So, we can leave the edge of that topic for some time since it has died down," said Alia, 23.

The Udta Punjab star said her character in Dear Zindagi is the closest to her.

"Dear Zindagi is closest to my life. I am not saying I am exactly that character but I relate to it the most. Getting pissed off with relationships, there is a dialogue in teaser 3, where I say 'I hate couples'. That happens," Alia said.

"Not only me but everyone, will be able to see a shade of themselves in my character," she said.

The actress "hopes" that the recent demonetisation move of the government will not affect her film.