Alia Bhatt Has a Cameo in Ae Dil Hai Mushkil. She Stars As... 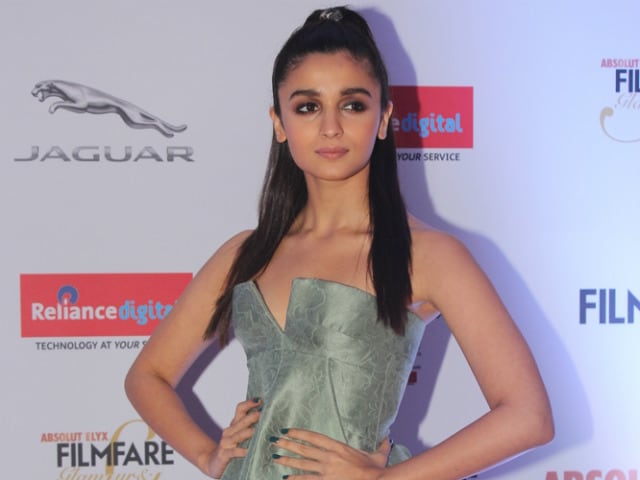 Alia Bhatt photographed at a fashion gala in Mumbai.

The Udta Punjab star will be seen in a cameo in the romantic-drama. This is the second time she has worked in a KJo-directed project, after her debut film Student Of The Year.

When asked about her role, Alia told reporters, "I've already been that (DJ, in the film). I hope it feels better to watch on screen. It was a very nice experience getting to work second time with Karan. It was really good."

The actress added: "Watch the cameo in the film. It is very good."

Alia was speaking at the Filmfare Glamour and Style Awards in Mumbai.

Filmfare style and Glamour night! Wearing @ulyanasergeenko styled by @stylebyami hair by the super swanky @ayeshadevitre and make up by the very lovely @puneetbsaini ! Thank you guys for always making me look glamorous @shnoy09 @sajzdot

The actress said she considers Amitabh Bachchan and actress Kangana Ranaut to be very fashion forward.

Promoted
Listen to the latest songs, only on JioSaavn.com
Alia, meanwhile, will be next seen in Dear Zindagi and Badrinath Ki Dulhaniya, which stars Varun Dhawan.