Ali Fazal Gears Up For His Last Act on Stage 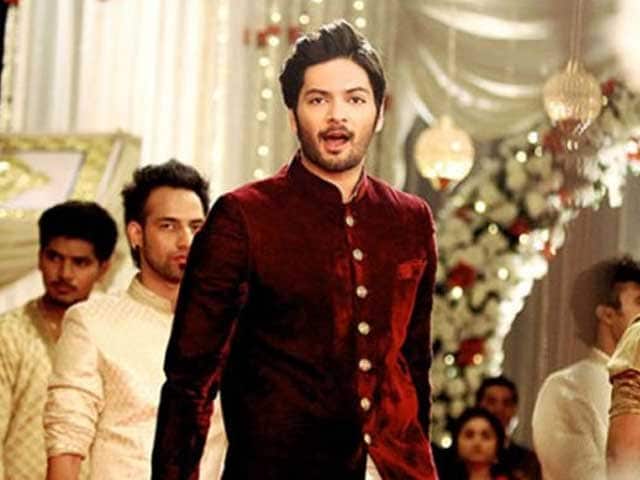 Actor Ali Fazal got his first break in Bollywood through theatre. Now the actor is all set to make a comeback on stage, but for the last time.

Ali started his career as a theatre artist with a play titled A Guy Thing, written and directed by American writer Michael Puzzo. The play will celebrate its silver jubilee here Thursday, and Ali will reprise the role of Lino for the last time.

Ali debuted on the big screen with a small role in Rajkumar Hirani's 3 Idiots, and went on to do Fukrey and Bobby Jasoos, in which he played actress Vidya Balan's love interest. The actor will also be seen in the action packed Furious 7.

"I started my career as a theatre artist and this play is very special to me as Raju Hirani spotted me while performing this play.

"In short, A Guy Thing got me my first film. I am glad the play is ending on such a happy note and I am here to witness it and be a part of it,", the actor said in a statement.

Promoted
Listen to the latest songs, only on JioSaavn.com
The play also features actor Neil Bhoopalam.