Akshay Kumar On Best Actor Controversy: Never Called In A Favour For An Award In 25 Years 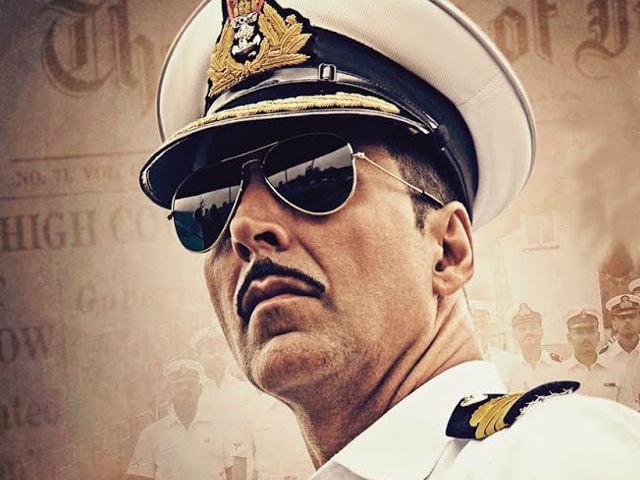 New Delhi: Akshay Kumar has responded to the criticism of his National Award win, telling Mumbai Mirror that he has "never called in a favour to bag a movie or an award" in his 25-year Bollywood career. Akshay, 49, won Best Actor for his performance as a naval officer accused of murder in 2016 film Rustom at the National Film Awards announced last week. His win - this is Akshay's first National Award - has become controversial, with whispers of favouritism by jury chairman Priyadarshan, who has directed Akshay Kumar in movies like Hera Pheri and Bhagam Bhag. "As for Priyan favouring me, I think he has answered that question," Akshay told Mumbai Mirror - Priyadarshan has defended the decision to award Akshay Kumar by comparing it to Amitabh Bachchan's performance in Piku being picked for Best Actor last year by a jury headed by Mr Bachchan's Sholay director Ramesh Sippy.

Akshay Kumar's National Award provoked Twitter into a frenzy of activity last week - not only was Rustom considered a mediocre film and his performance in it lackluster, Akshay's elevation over Aamir Khan's work in Dangal and Manoj Bajpayee's in Aligarh was seen as suspect and having little to do with merit. Priyadarshan's post-announcement explanation that the choices for Best Actor were Mohanlal and Akshay Kumar, that they made the cut for their choice of roles rather than a particular performance, and that Dangal "missed because the regional films were brilliant."

Promoted
Listen to the latest songs, only on JioSaavn.com
After the general scratching of heads and raised eyebrows that followed, Priyadarshan told PTI: "When Ramesh Sippy was jury head Amitabh Bachchan won. When Prakash Jha was head of jury, Ajay Devgn won. So none questioned at that time. So why all these questions are cropping up today." The Bhool Bhulaiya director added that Akshay won the award based on his performance on two films - Rustom and Airlift. "One performance was dramatic and one was realistic. But according to the rule book, only one film can be mentioned and Rustom was mentioned in the list. But the award recognises his performance in both the movies," he said.

Akshay Kumar is currently filming Padman and is awaiting the release of 2.0, co-starring Rajinikanth and Toilet: Ek Prem Katha with Bhumi Pednekar.