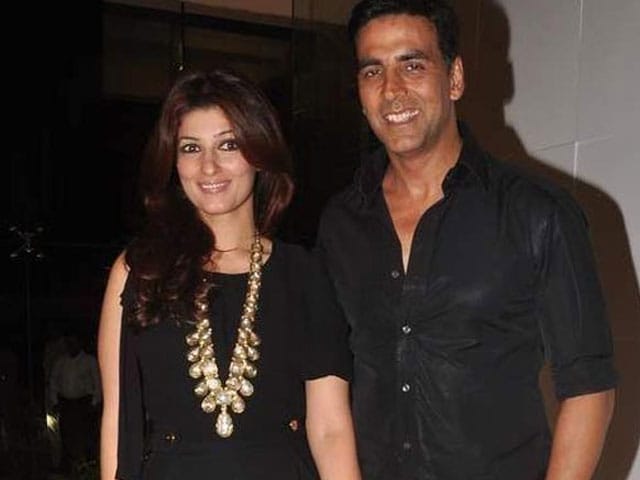 Akshay and Twinkle were married in 2001

Mumbai: Actor Akshay Kumar is enjoying a retreat with his wife Twinkle Khanna in France.

The 47-year-old actor took to micro-blogging website Twitter to share a photograph, of himself and Twinkle cruising around in a car. Akshay was seen in the same bearded look he had in Gabbar is Back.

And the holiday begins...loving driving around the picturesque Antibes in Nice, great view and even better company :) pic.twitter.com/gvYaPLCflN

Akshay and Twinkle, who were married in 2001, have two children.