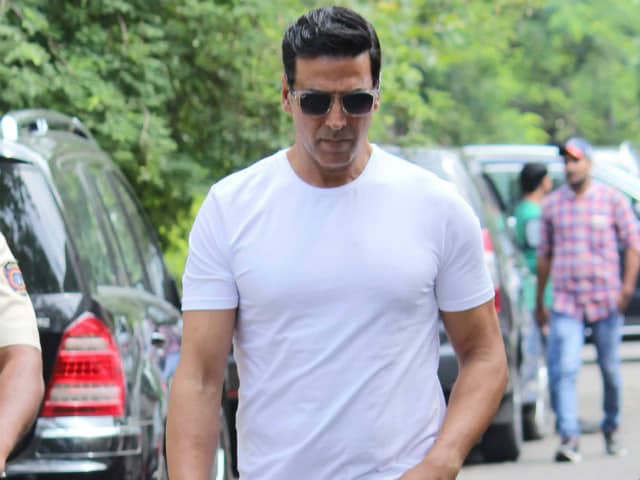 Shrivastava was the producer of the first film Akshay signed as an actor in 1991. The movie titled Dwarpaal was shelved and he finally made debut with 1992 film Saugandh.

"Yes sir, my team has reached out to him. Already taken care of," the 49-year-old actor wrote on Twitter in reply to one of his followers, who shared the link of the article on the ailing producer.

Mr Shrivastava helped Akshay get a role in Saugandh.

Promoted
Listen to the latest songs, only on JioSaavn.com
The producer is reportedly suffering from kidney failure and needs money for the transplant; he is bed ridden right now.