Akshay Kumar Enjoyed Shooting For Rustom This Much 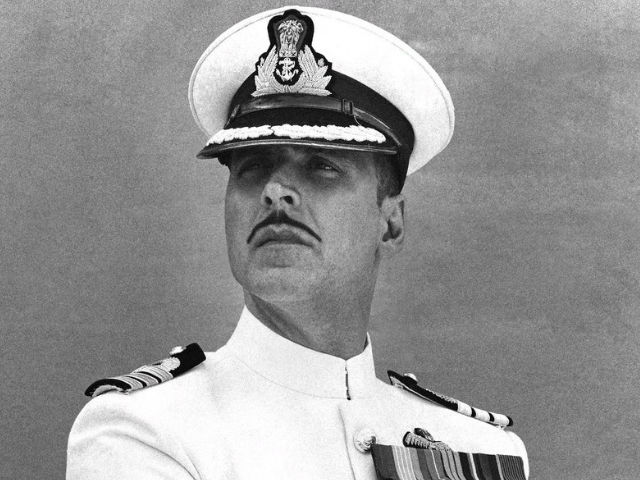 This image was posted on Twitter by Akshay Kumar

Mumbai: On the last day of shooting his upcoming film Rustom, Akshay Kumar said that he had a gala time filming the movie.

Akshay, 48, who plays a naval officer in the film, shared his "mixed feelings" of wrapping up the film with his fans on Twitter:

It's time to rest the cap coz its a wrap Last day of #Rustom today, had a ball shooting this one! #mixedfeelingspic.twitter.com/B828Uqqhjh

The thriller film is director by Tinu Suresh Desai and has been produced by Neeraj Pandey, who has earlier worked with Akshay in Special 26 and Baby. (Also Read: Akshay Kumar and Much Mystery in Rustom First Poster)

Inspired by true incidents and set in the 1950s, Rustom is scheduled to hit screens on August 12.