Aishwarya Rai Bachchan shared another picture, for which photo credits were given to little Aaradhya 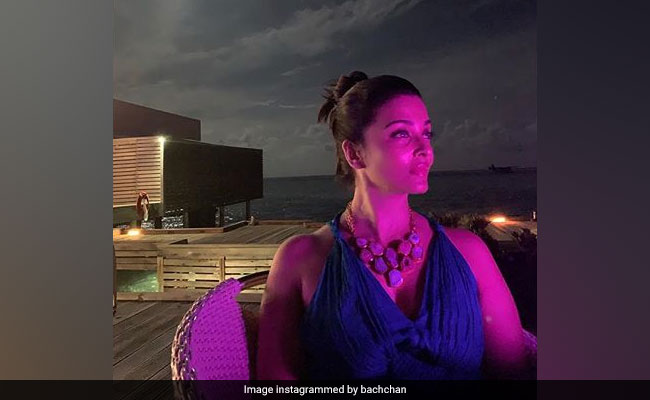 Abhishek Bachchan, who is currently on a vacation in Maldives with his wife Aishwarya Rai Bachchan and their daughter Aaradhya, shared an absolutely stunning picture of Aishwarya from their beach dinner date. "Honey and the moon," he captioned the post, which marked their 12the wedding anniversary. Aishwarya was dressed in a blue maxi accessorised with a clunky necklace. The picture has over 2.5 lakh likes while the comments section is filled with compliments for the Jazbaa actress. On her Instagram page, Aishwraya shared a picture of herself and Abhishek, for which photo credits were given to Aaradhya. "Our togetherness captured by the divine light of our lives. Love you, Aaradhya," she captioned the post:

A post shared by AishwaryaRaiBachchan (@aishwaryaraibachchan_arb) on Apr 19, 2019 at 10:13pm PDT

Abhishek had also shared snippets of their vacation on his Instagram story. 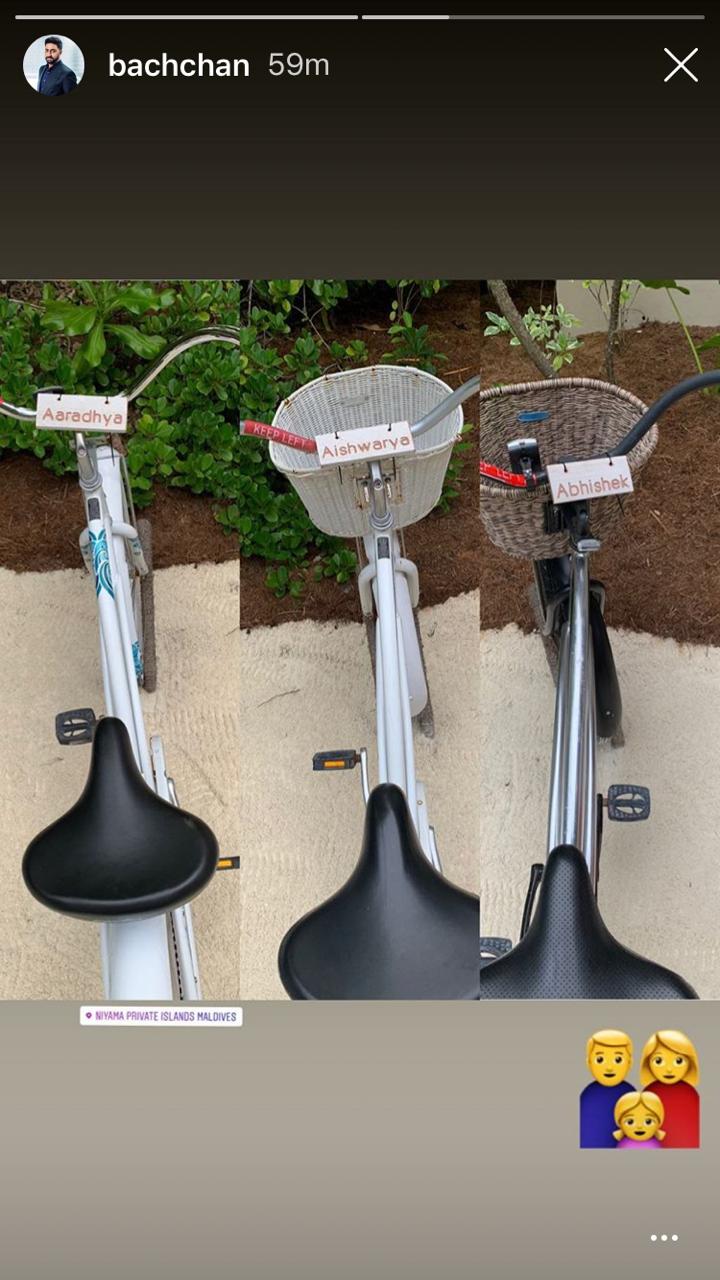 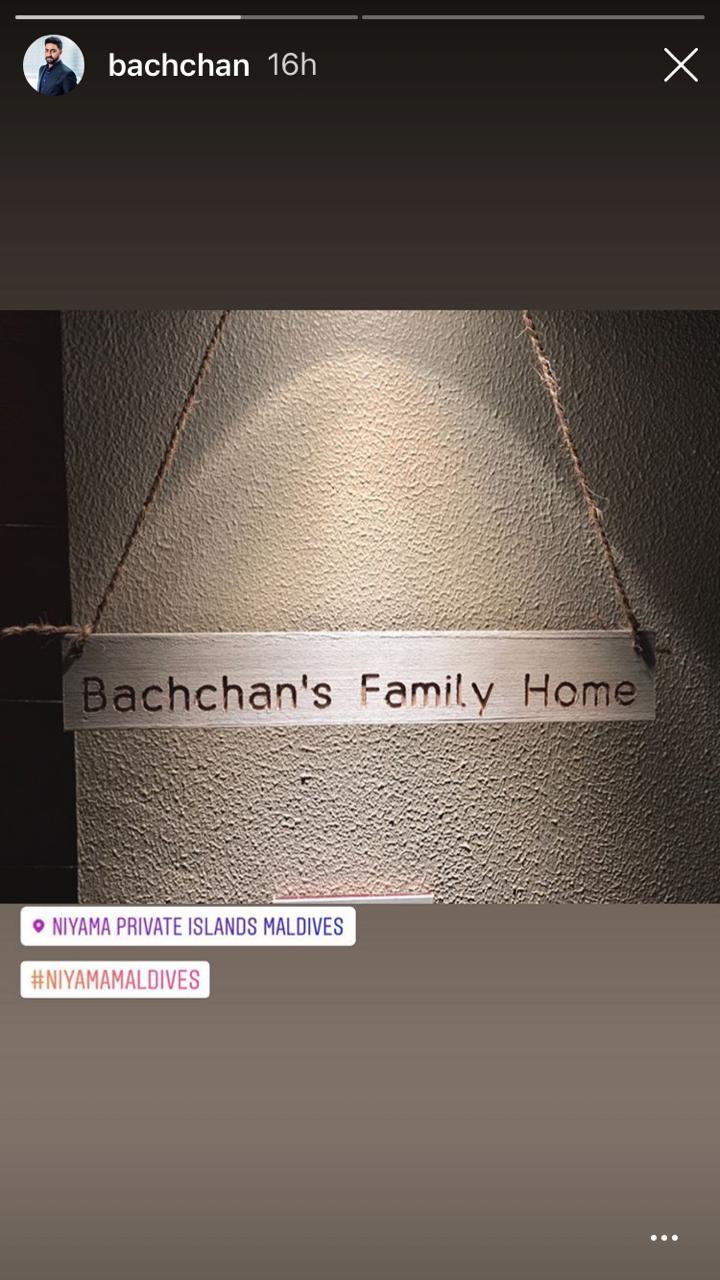 On Thursday, the Bachchan trio was photographed leaving for Maldives at the Mumbai airport. Aishwarya and Abhishek usually take a tour outside Mumbai to celebrate their anniversary and their daughter Aaradhya always accompanies them.

Here are pictures of the Bachchans at the airport: 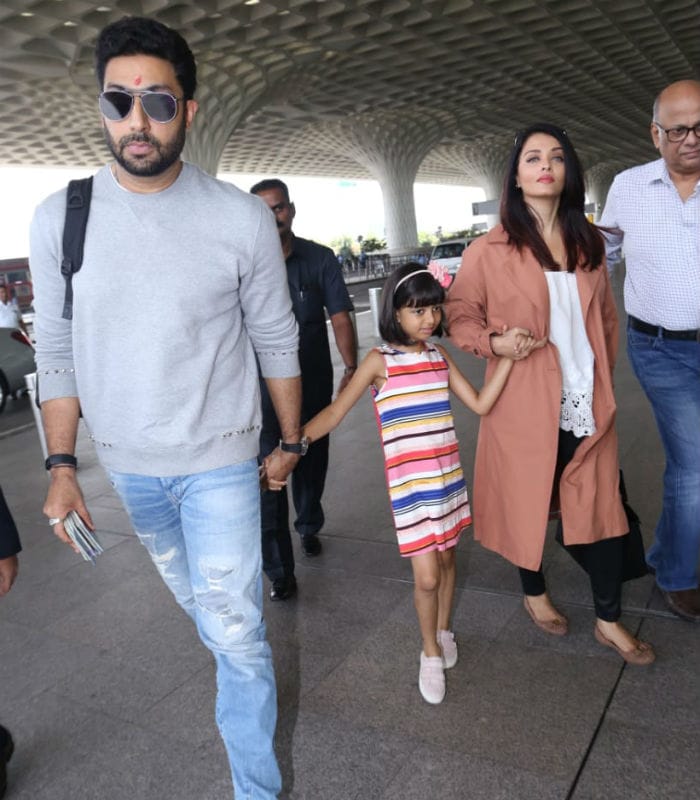 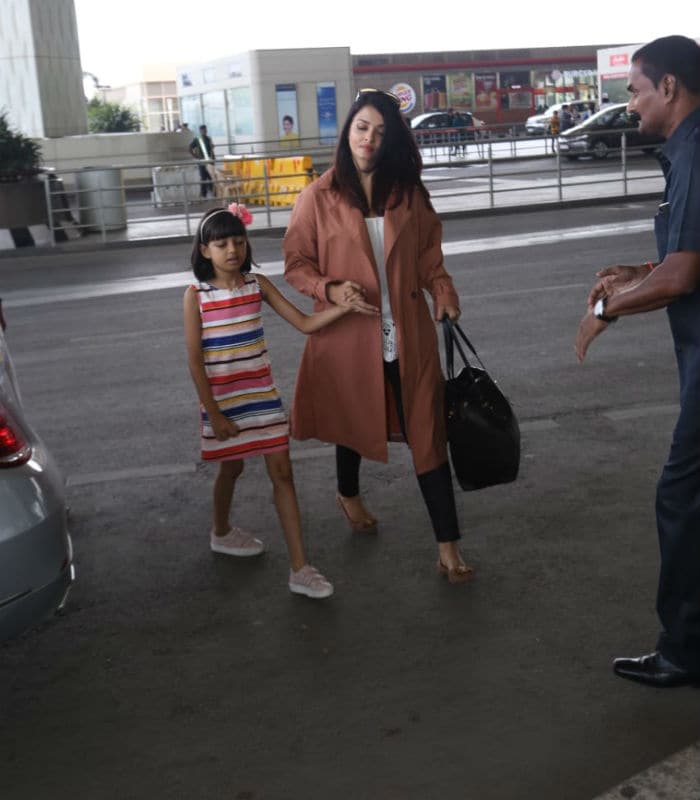 On the work front, Abhishek Bachchan was last seen in Manmarziyaan, directed by Anurag Kashyap. Aishwarya's last film was Fanney Khan, co-starring Anil Kapoor and Rajkummar Rao. As of now, Abhishek and Aishwarya are looking forward to starring in Anurag Kashyap's Gulab Jamun, there first film together in a decade.

Abhishek and Aishwarya have co-starred in films like Kuch Naa Kaho, Dhaai Akshar Prem Ke, Umrao Jaan and Guru. Their last film together was Raavan (2010), directed by Mani Ratnam.

When Malaika Arora, Geeta Kapur And Terence Lewis Were "Blessed With" One Helluva Meal By Farah Khan