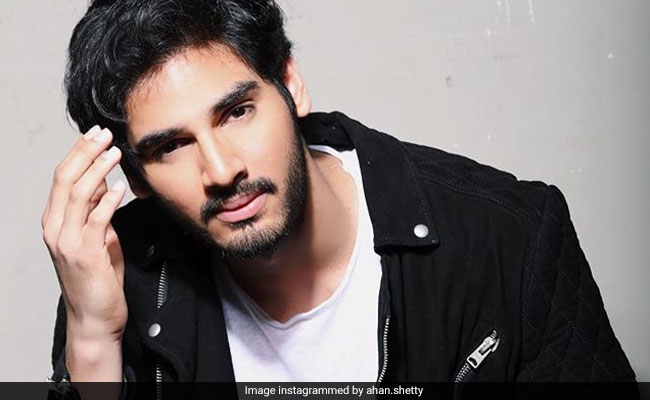 For Ahan Shetty's debut film, producer Sajid Nadiadwala has signed stunts director Stefan Richter to choreograph the stunts. "Stefan has a terrific body of work behind him and understands my kind of action. Preliminary meetings with him and Ahan have been exciting and he's the perfect choice for the stuff we are attempting to showcase with him," Sajid Nadiadwala said in a statement. Stefan Richter has earlier worked as the action director on Salman Khan's Kick (2014) and Dishoom (2016), both of which were produced by Sajid. "I love having different kinds of action in my movies... It's important I work with professionals who understand that the stunts in my films are story and character-driven," he added.

Ahan is the son of actor Sunil Shetty and his debut film is the remake of Telugu film RX 100, which is directed by Milan Luthria. Stefan is thrilled to start work on the film, which goes on floors around May this year.

He said: "It feels like coming back to your family after a long time. Kick with Sajid sir was one of my best experiences ever. Working with him and Salman along with the crew was just amazing. I have worked on Dishoom as well. Whenever I come to Mumbai, I make sure I visit Sajid sir and we spend time chatting about films. I look forward to working with Milan. We have met a couple of times and have had an interesting exchange of ideas about this movie."

Stefan Richter has also worked on Don 2, Saaho and Uri: The Surgical Story, among other Bollywood films.