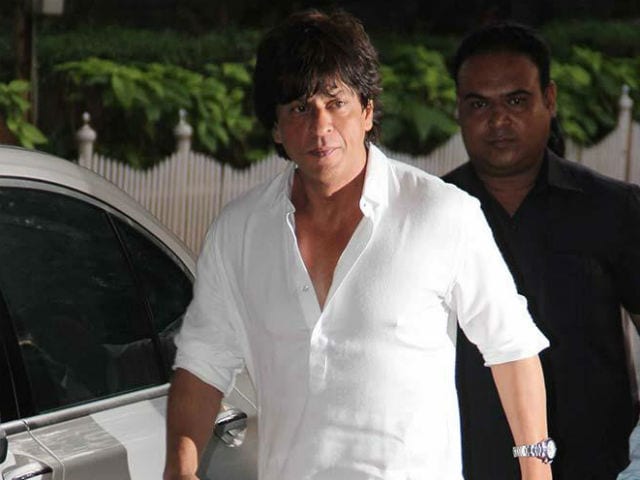 New Delhi: A prayer meet held in remembrance of actor Vinod Khanna in Mumbai on Wednesday night was attended by an absolute crowd of celebrities - the turnout pleased Rishi Kapoor, who is no longer upset with who he described in a tweet last week as 'today's so called stars.' After paying his last respects to Vinod Khanna, with whom he starred in films like Amar Akbar Anthony, Mr Kapoor tweeted: "Thank you my film brethren for your solidarity shown towards the Khanna family. Hum mein ab bhi insaniyat baaki hai. Love you all." Vinod Khanna died last Thursday after spending a month in a suburban Mumbai hospital. He was 70 and had been battling cancer. Here is Rishi Kapoor's tweet from Wednesday night:

Thank you my film brethren for your solidarity shown towards the Khanna family. Hum mein ab bhi insaniyat baaki hai. Love you all

Last week, Mr Kapoor railed against the failure of 'actors of this generation' to show up for Vinod Khanna's funeral. He appears to now have been pacified by the presence of Shah Rukh Khan, Aamir Khan, Hrithik Roshan, Aishwarya Rai Bachchan and other colleagues junior to himself and Mr Khanna at the prayer meet. Abhishek Bachchan, who was also at the prayer meet, accompanied his father Amitabh Bachchan to the funeral.

Mr Bachchan, who completes the Amar Akbar Anthony trifecta, was Vinod Khanna's co-star of several films and reportedly cut an interview short when he learnt of his friend's death. He later wrote an emotional tribute to Mr Khanna on his blog.

SRK and Aamir both worked with Vinod Khanna - he starred in 90s film Parampara with Aamir and Saif Ali Khan; SRK's 2015 movie Dilwale was Mr Khanna's last screen appearance. Here are pictures from the prayer meet. 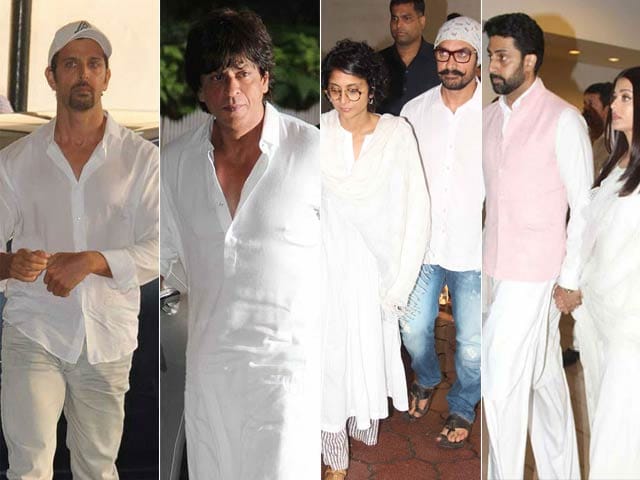 Here are the angry tweets Rishi Kapoor posted last week. It's unclear who he meant.

Promoted
Listen to the latest songs, only on JioSaavn.com
Several 'young' actors posted condolence messages on the day Vinod Khanna died. Many of them were not in Mumbai - Shah Rukh Khan, for one, was in Canada at the TED Talks and only flew home two days ago. Many actors were photographed at the airport on Wednesday night, among them Rishi Kapoor's son Ranbir and Salman Khan, in whose Dabangg films Mr Khanna had a role.

Vinod Khanna, star of films such as Achanak, Haath Ki Safai, Muqaddar Ka Sikander and Hera Pheri, was also a politician. He joined the BJP in the late 90s and was the Member of Parliament from Gurdaspur in Punjab when he died.

"The Only Boy That Keeps Me On My Toes": To Birthday Boy Yohan From Mom Seema Khan