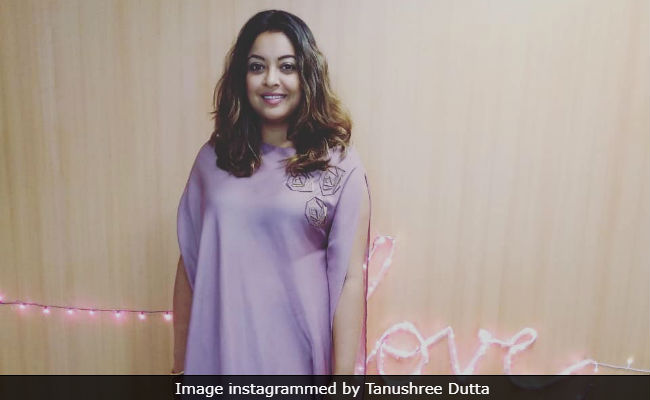 Actress Tanushree Dutta's allegations against actor Nana Patekar for harassing her during the filming of a song a decade ago have been denied by choreographer Ganesh Acharya, who was also a part of the project. Speaking to News18, the National Award-winning choreographer said that though there was a misunderstanding on the sets of the film but he categorically denied the claims of sexual harassment made by the Aashiq Banaya Aapne actress. "It's a very old incident so I can't really recall everything very clearly. But it was a duet song as far as I remember. Something did happen that day because the shooting was also stalled for over three hours. There was some sort of misunderstanding. But I can confirm that nothing this sort of happened. It's a wrong statement that Nana ji called members of some political party on set. It never happened," News18 quoted Ganesh Acharya as saying.

Speaking to NDTV, Tanushree said that she was harassed by Nana Patekar in 2008 on the sets of Horn 'Ok' Pleassss. Tanushree alleged that she was told that it was a solo song but Nana Patekar got himself onboard the sequence and then misbehaved with her. She added that he sent call "political party goons" to threaten her after she dismissed his advances.

However, Ganesh Acharya claims that Nana Patekar was always a part of the song. He told News18: "When I was called for rehearsal I was told that Nana ji was also there in the song. I don't have the agreement with me because that time we used to do it verbally. But that particular song didn't involve any kind of indecent step in the first place. It was pure dancing. That's all."

Tanushree Dutta has featured in films like Dhol, Risk and Good Boy, Bad Boy. She was last seen in 2010 film Apartment.