Tanushree Dutta On #MeToo In India: "Won't Happen Till You Acknowledge What Happened With Me 10 Years Ago" 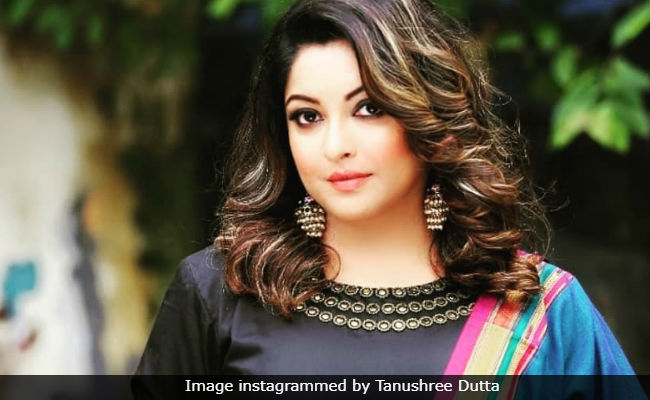 Actress Tanushree Dutta, who has featured in films such as Aashiq Banaya Aapne and Risk, recently told News18 that '#MeToo' movement, which gripped Hollywood after Weinsteingate, won't impact the Indian film industry until the what allegedly happened with her on the sets of 2009 film Horn 'Ok' Pleassss is acknowledged. Tanushree opted out of a special song sequence in the film after she was allegedly harassed by a male actor on and off the sets of the film starring Nana Patekar, Muzammil Ibrahim and Rimi Sen. The 34-year-old actress told News18: "People constantly ask why #MeToo movement is not happening in India... It won't happen unless and until you'll acknowledge what happened with me in 2008. I was probably one of the first people in the history of this country in the media field to speak up and stand up. Everybody saw what happened but the memory and the popular perception of it is that Tanushree Dutta spoke up against harassment and then she was no more." 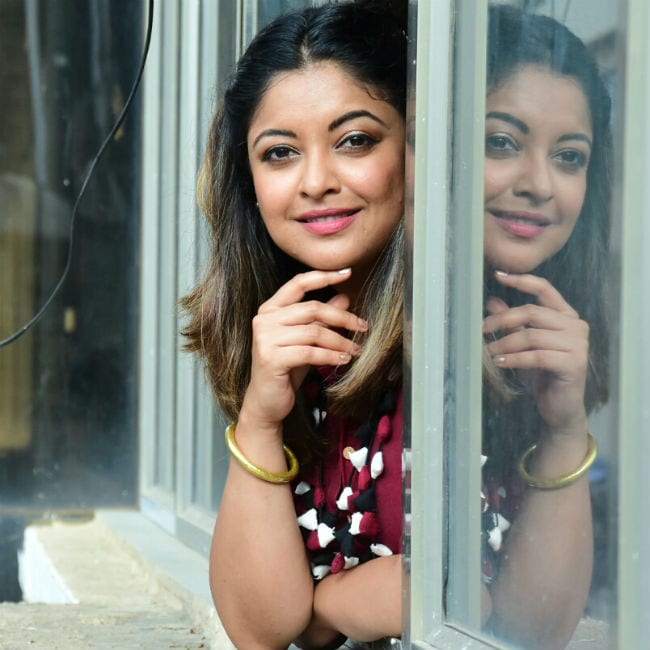 "The entire industry saw what happened but there was not one word of condemnation from anybody. Every single person in this country remembers my incident and this was something on national TV for three days but even today there's a stoic silence on that," the former Miss India added.

In the interview with News18, Tanushree also said that after the controversy she was offered several projects but she let go off them because she afraid of stepping on film sets. "I was suffering from such major fear that I would not even want to go on a film set. Because when you go through such experience you think everybody is like that. You refuse to believe that I have worked with good people also."

However, the actress says now she's ready for her comeback. "It was necessary for me to step back because I also had to heal myself. Today, I have a lot more clarity. If I were to get back to into acting in Bollywood I'm 100 per cent sure that I would make better choices, work with better people and put myself in a better situation or else I would simply stay away."

After debuting in Aashiq Banaya Aapne in 2005 opposite Emraan Hashmi, Tanushree starred in films like Dhol, Good Boy, Bad Boy, Raqeeb: Rivals in Love and Rokkk.

She was last seen in 2010 film Apartment and she featured in headlines in July after she made a rare appearance in Mumbai.