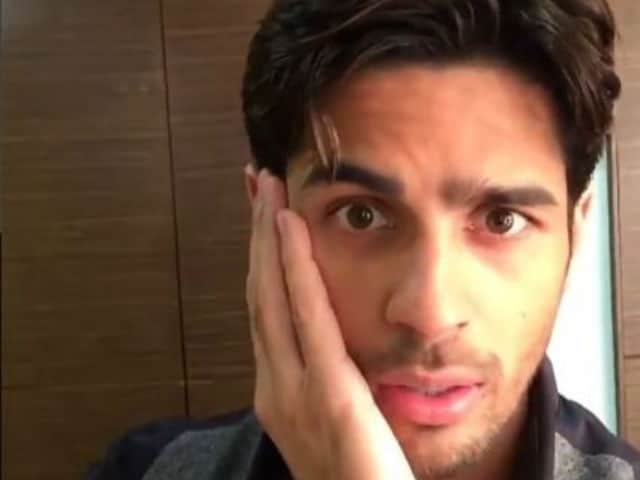 A still from the video posted by S1dharthM

New Delhi: Bollywood's spin doctors, having hit upon a winning PR formula, seem unwilling to give it up. The chain of celebrity endorsements for Akshay Kumar's Rustom is now continuing with Sonakshi Sinha's Akira, releasing next Friday. No doubt the baton will pass to Sidharth Malhotra's Baar Baar Dekho, releasing the Friday after that.

Sidharth's is the second PR message for Akira in as many days.

Akshay, for whose film Rustom both Sonakshi and Sidharth had posted messages, returned the favour for Akira:

Heard she's mastered the art of kicking in this one :p Looking forward to see @sonakshisinha in and as #Akira! pic.twitter.com/pOTFCFpf8u

Salman, it appears, was paying it forward and the continuing round robin shows that the messages for Rustom - from a whole bunch of stars including Alia Bhatt, Ranveer Singh and Fawad Khan - may not owe their origin purely to goodwill for Akshay Kumar.

Promoted
Listen to the latest songs, only on JioSaavn.com
Once begun, this juggernaut will prove hard to stop. We predict that after Akira and Baar Baar Dekho release, the Bollywood PR machinery will be set in motion for Alia's Dear Zindagi, Ranveer's Befikre and Karan Johar's Ae Dil Hai Mushkil.

You heard it here first.