After Dangal, Aparshakti Khurrana To Play A Haryanvi Character Again 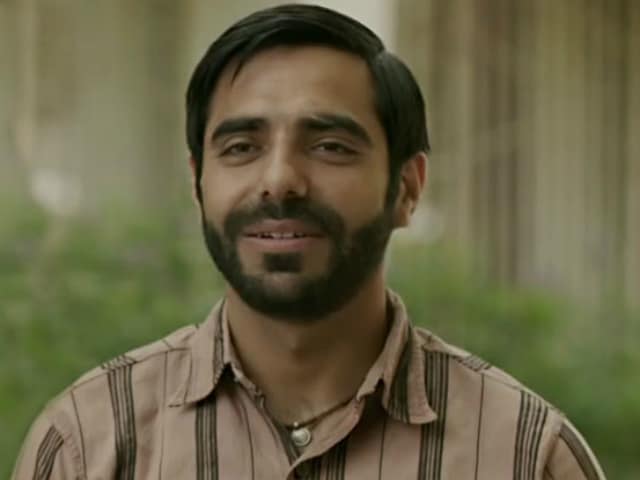 Aparshakti Kurrana in a still from Dangal

New Delhi: Actor Aparshakti Khurrana, who is best known for featuring as the narrator in Aamir Khan's blockbuster wrestling drama Dangal, will next be seen in a web series, titled BRO. In a recent interview with PTI, the Dangal actor revealed that currently, his focus is to be significant parts of "good projects," irrespective of their genre or format. In Dangal, Aparshakti featured as the nephew (Omkara) of Haryanvi wrestler Mahavir Singh Phogat, played by Aamir Khan. PTI reports, the upcoming web series will also see him play a Haryanvi character. "Playing a Haryanvi character is easy for me as this is the second time for me after Dangal," Aparshakti, actor-singer Ayushmann Khurrana's brother, told PTI.

Aparshakti, who is also a radio jockey and TV personality, shared that he's religiously been following Haryanvi shows to prep for his character in BRO. "I want to be a part of good projects, be it a web series, a film or a theatre play. I watched a lot of Haryanvi regional acts and videos as part of prep for my role in the web series," PTI quoted the actor as saying.

Promoted
Listen to the latest songs, only on JioSaavn.com
According to a report in mid-day, BRO is expected to be a comedy thriller to be produced by Viacom. It marks Shamita Shetty's return to acting after nine years and is scheduled to debut in the first week of June.