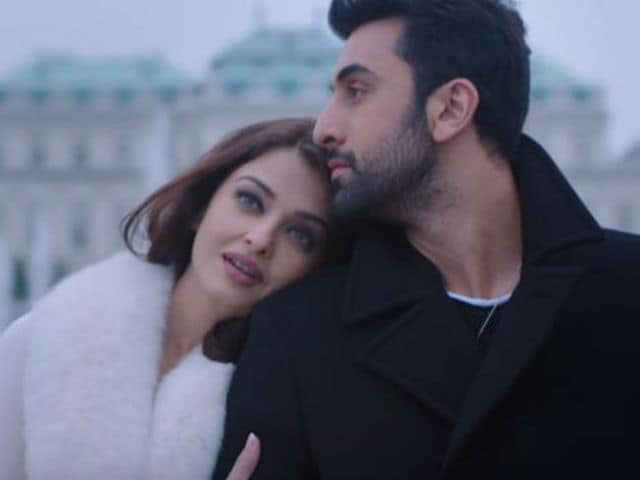 Mumbai: It is a sigh of relief for filmmaker Karan Johar and team as Ae Dil Hai Mushkil would now no longer face any obstruction in its release.

Karan along with the film's leading ladies Aishwarya Rai Bachchan and Anushka Sharma seemed his usual witty self at a panel discussion on the film at the MAMI film festival. The filmmaker chose not to comment on the recent developments. However he did say, "Now I'm excited about my film."

Ranbir Kapoor was not part of the proceedings except via video message but it seemed with just the two leading ladies there was plenty to talk about - especially Aishwarya's character. Amid rumours of cuts by the censor, Karan made it clear there have been no cuts on Aishwarya's track. Aishwarya then quipped "it's mine so there wouldn't be." 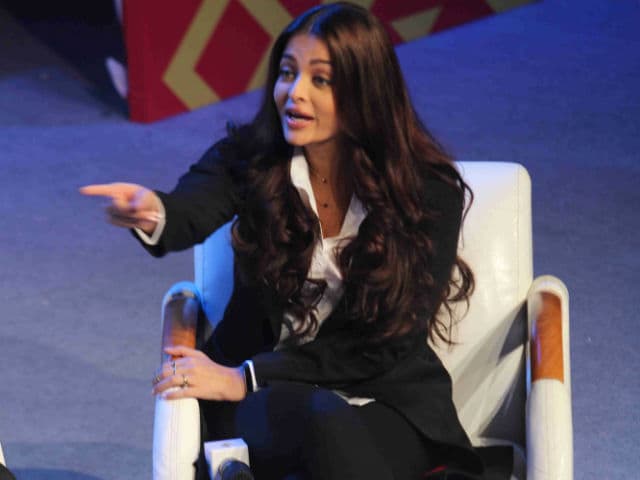 Aishwarya's onscreen romance with Ranbir in the film may have become a talking point but Karan points out "there is no skin show or even a lip lock. What people are responding to is the attitude."

On Anushka, Karan insists that while he believes Ae Dil Hai Mushkil will get a lot of love, Anushka will receive the lion's share-helping to ease Karan's conscience. 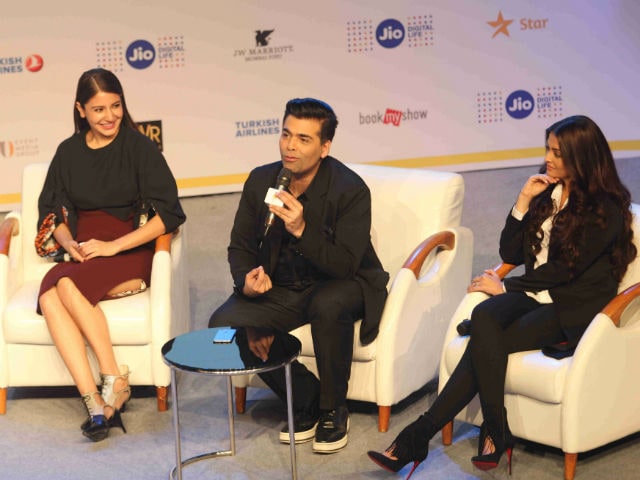 "I almost murdered Anushka Sharma's career in the beginning. Tried to get Adi (Aditya Chopra) not to take her in (Rab Ne Bana Di Jodi). Hope this makes up for it. I don't want bad karma," Karan says.

Karan, it seems was back in full form. A far cry from the individual we saw making a subdued statement a few days ago. 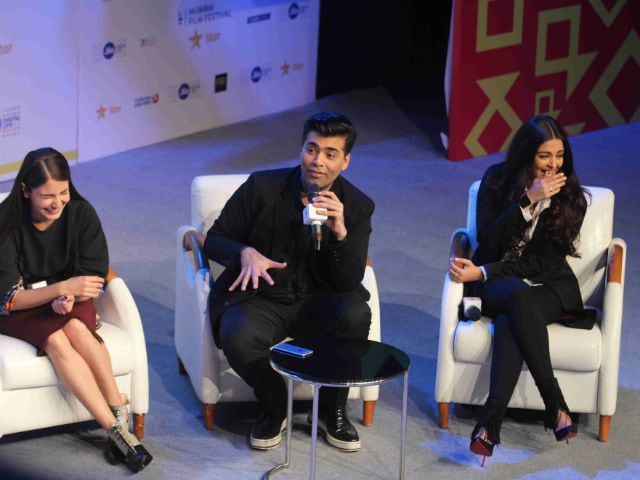 The casting of Pakistani actor Fawad Khan, who makes a special appearance in the film, prompted an outcry from some quarters. A group of theatre-owners have said they will not allow the film to release in single screen cinemas across four states.

Promoted
Listen to the latest songs, only on JioSaavn.com
Karan had released a video in which he describes himself as "deeply hurt" to be called anti-national. Karan also insisted that he will "not engage talent from neighboring country given the circumstances" and urged everyone to understand the sweat and tears of 300 Indians who have worked on the film.

Ae Dil Hai Mushkil, in which Shah Rukh Khan has a cameo, will hit the screens on October 28. Let's hope the mushkil is over for now.

Vidyut Jammwal Confirms Engagement To Nandita Mahtani With ROFL Post: "Did It The Commando Way"