Ek Villain 2 would have marked Aditya's third collaboration with Mohit Suri - the duo previously worked together in Aashiqui 2 and Malang. 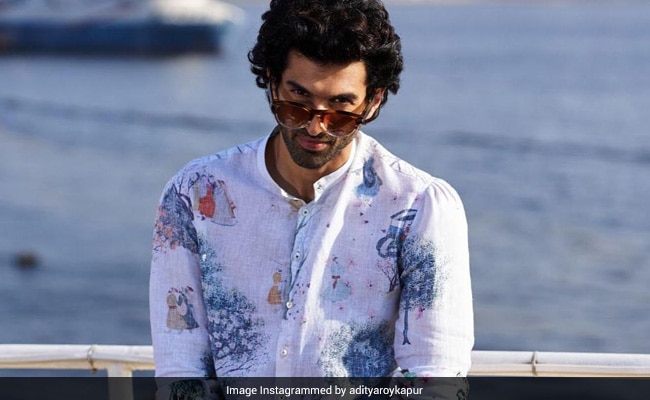 Actor Aditya Roy Kapur is reportedly no longer part of Mohit Suri's upcoming movie Ek Villain 2, the sequel to 2014 film Ek Villain. A Mumbai Mirror article cited a source close to the production to report that Aditya and Mohit decided to break the deal after they had creative differences over the past month: "Adi was to sport multiple looks and had started working on his physique during the lockdown. But over the last month, there have been several creative disagreements between Mohit and him, following which they decided to part ways." A report in Hindustan Times also confirms Aditya Roy Kapur's exit from the Ek Villain sequel.

Ek Villain 2 would have marked Aditya's third collaboration with Mohit Suri - the duo previously worked together in Aashiqui 2 and Malang. "The two used to be good friends once, but this has definitely affected the equation," Mumbai Mirror quoted the source as saying.

As per the Mumbai Mirror report, the film's team have already started considering options for Aditya's replacement. The cast of Ek Villain 2 had Aditya Roy Kapur pitched against John Abraham and now, the makers a reportedly looking for an actor who can match upto John's onscreen persona. "There are several confrontations between the two villains and Mohit, Ekta Kapoor and other producers are looking to cast a young actor with the personality to carry off shades of grey. He will be locked in a fortnight's time," Mumbai Mirror quoted the source as saying. Ek Villain 2 stars Disha Patani and Tara Sutaria as female leads.

Aditya Roy Kapur was last seen in Mohit Suri's film Malang and is looking forward to the release of Sadak 2, which will premiere on Disney+Hotstar soon.