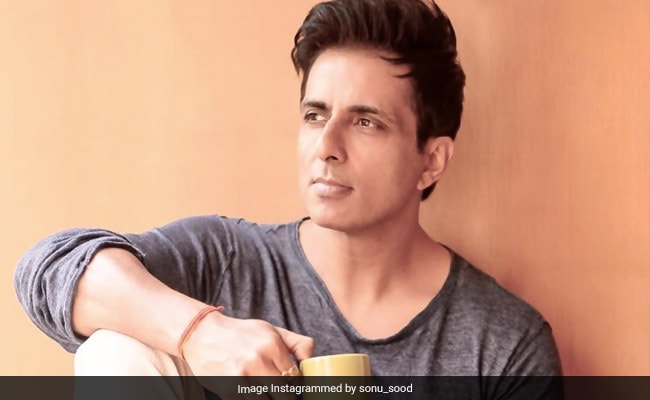 Actor Sonu Sood on Tuesday said he has launched a toll free number to facilitate migrants to reach their home.

Moved by the plight of troubled migrants walking several miles without food and water to reach their home, Sood facilitated several buses for workers stuck in the city due to the nationwide lockdown.

The actor has transported workers to far off states such as Karnataka, Bihar, Jharkhand and UP.

"I was getting a lot of calls... thousands of calls everyday. My family and friends were busy collecting the data then we realised we might miss out on a lot of people who we will not be able to approach us. So we decided to open this call centre, it is a toll free number," Sood told PTI.

The actor said the attempt is to help as many people as possible to reach their homes.

"We have a dedicated team working on it, trying to reach out to maximum people and contact each and every person. We don''t know how many people we will be able to help but we will try," he added.