Action Jackson Does Average Business at the Box Office 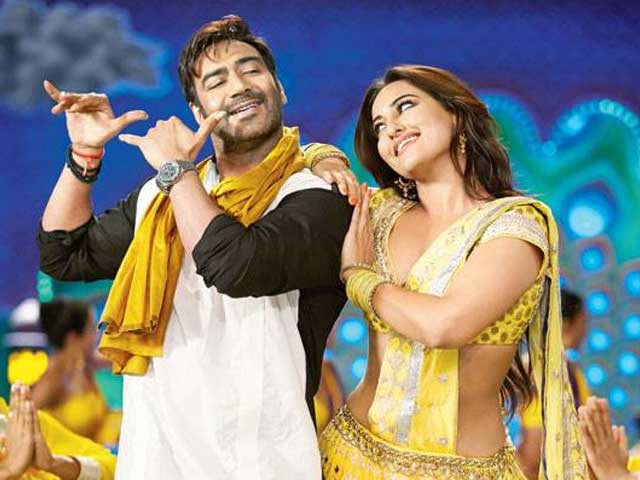 Ajay Devgn and Sonakshi Sinha in a still from Action Jackson

"It earned Rs 19 crore in two days. It was made on a budget of about Rs 75 crore and considering that, the film should've done better. Those who like Prabhu Deva kind of films have mostly gone for it, but not everyone," Rajesh Thadani of Multimedia Combines told IANS.

#ActionJackson is too routine and hackneyed. Meant for masses, not for classes.Read my review of the ordinary fare at http://t.co/X4ecD5Q5QJ

Sulemani Keeda also hit the screens along with the star-packed Action Jackson, but it also failed to earn big money at the box office.

Promoted
Listen to the latest songs, only on JioSaavn.com
Thadani also has "doubts" about the film's performance at the box office.

"The collections were negligible. It earned around Rs 25 lakh. It is for select audience," he added.