"It's a huge honour to play an Army officer," said Aayush Sharma 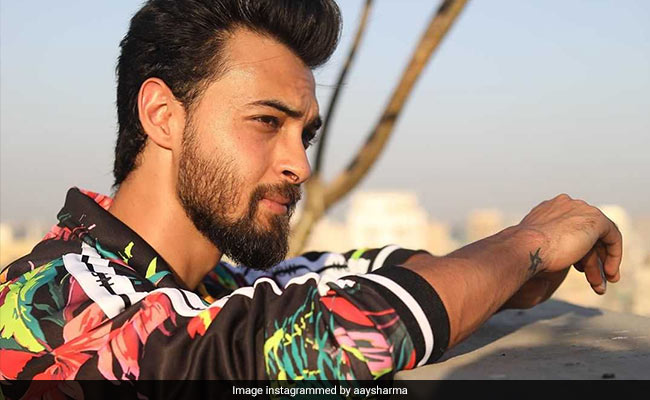 The actor made his Bollywood debut with LoveYatri last year.

Kwatha is being produced by Sunil Jain and Aditya Joshi of Cult Entertainment and directed by Karan Lalit Butani.

"It's an action drama pumped with a lot of emotions where the young actor will be playing an Army Major. Aayush will be seen in a completely new look again and has already started working on his body."

"Kwatha is inspired from true events and will show how a few incidents change his character's opinion and perspective on certain things," a source said.

The shooting for the project may begin around September, the source added.

(Except for the headline, this story has not been edited by NDTV staff and is published from a syndicated feed.)
Comments
Aayush SharmaLoveYatri actor Aayush SharmaKwatha