Aarya 2 First Look: Sushmita Sen Is Back And She Is "Deadlier Than Ever"

"Sherni is back," wrote Sushmita Sen 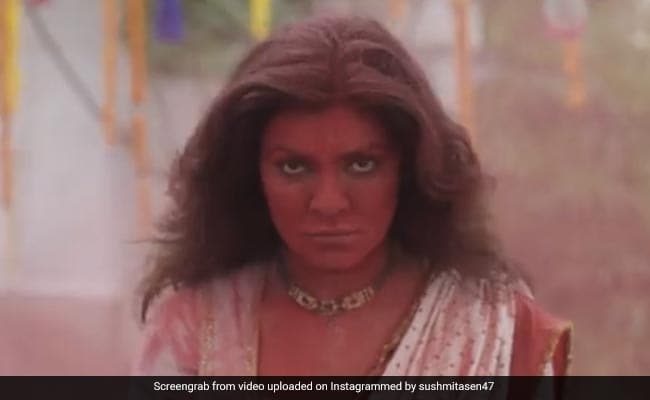 We have news for all the Sushmita Sen fans out there. The actress, on Friday, shared the first look of the highly-anticipated web-series Aarya 2. In the teaser of sorts, Sushmita Sen aka Aarya can be seen walking towards the camera, dressed in a white saree, with her face covered in red. She stays silent throughout the course of the video and she lets her eyes do all the talking. Sushmita Sen shared the first look of Aarya 2 on her Instagram profile and she wrote in her caption: "First look literally. Aarya 2. Sherni is back! This time, deadlier than ever! Aarya'll ready? love you guys."

In Aarya, Sushmita Sen co-starred with Chandrachur Singh, Sikander Kher, Vikas Kumar, Jayant Kripalani among others. Aarya marked Sushmita Sen's comeback after five years. It showcased Sushmita Sen's journey from a doting mother to a fighter, after her husband is shot dead in broad daylight.

Aarya 2: Sushmita Sen, A Helicopter And A Saree. Need We Say More?