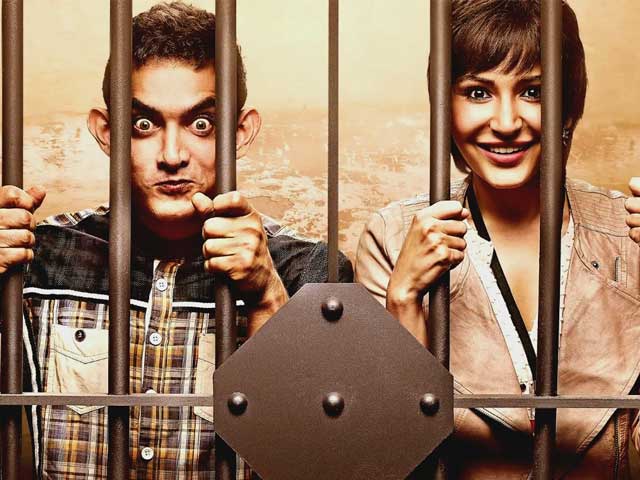 Aamir Khan's new movie PK is a monster hit, judging by the opening weekend numbers which put the film's collections at Rs 95.21 crore, according to the producers.

The biggest business is mostly at multiplexes. Some Mumbai single screen theatres were not showing the film when it released on December 19 because of a premium being charged on ticket prices.v PK's director and lead actor - Rajkumar Hirani and Aamir Khan - last collaborated on 2010's multiple record-breaking 3 Idiots. PK is, however, unlikely to match 3 Idiots' earnings, say trade pundits. (Also Read: PK Not Anti-Hindu': A Twitter Trend in Defence of Film)

Promoted
Listen to the latest songs, only on JioSaavn.com
The film, which stars Aamir as a displaced alien and challenges notions of God and religion, has received five stars reviews from critics. Aamir's performance, in which he speaks Bhojpuri, has been singled out for particular praise.