Aamir Khan said, "I was like 'What a bizarre thought is this? I told Ashutosh Gowariker, 'This is a strange (ajeeb) story" 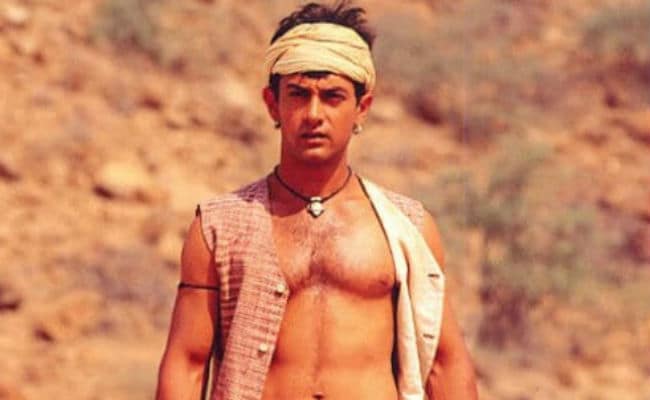 Aamir Khan's Lagaan, which released in 2001, is considered to be one of the best films till date. The sports drama had also earned an Oscar nomination in the Best Foreign Language Film category. However, Aamir recently revealed that he had initially rejected Lagaan when director Ashutosh Gowariker approached him for the film, reports PTI. Aamir thought the story was 'bizarre.' "When I heard Lagaanlagaan as there are no rains and they play cricket with British people! I was like 'What a bizarre thought is this? I told Ashutosh, 'This is a strange (ajeeb) story. I told him to get me a different story," Aamir said on the sidelines of an event, PTI reports.

After three months, once Ashutosh Gowariker completed the script, he approached Aamir again but the story was still the same. Though Aamir 'loved the final draft, but he did not say yes to the film.' "When I heard the story, I was into it. I loved the final script of Lagaan and found it unbelievable. I told him, 'It is a fantastic script and it does break the record of mainstream cinema. But I am scared to say yes. I can't do it'," PTI quoted Aamir as saying.

So, who convinced Aamir to the film after a year? Aamir said, "I would often think why am I not doing the film? I told Ashutosh to narrate the story to my parents. They heard it and were crying. They told me I should do it."

The story of Lagaan revolved around a small village where the locals were oppressed by high tax rates. The film was set in the Victorian era. They are later challenged by officer to play a game of cricket as a wager to avoid taxes. Aamir Khan played the lead and actress Gracy Singh starred opposite him. Lagaan was one of the blockbuster films of 2001.