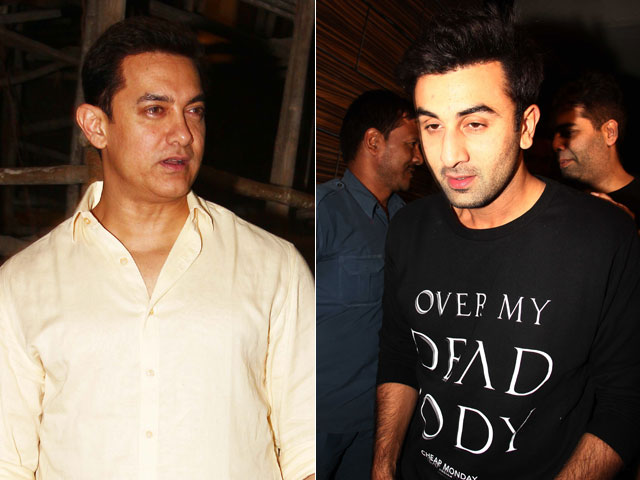 The film's climax has actor Ranbir Kapoor along with Aamir.

Mumbai: Actor Aamir Khan is not sure if a part two of his latest release PK will be made or not, but he says he'd love to be a part of it.

When asked if a sequel to PK is underway, he said: "Let's see. You all have to ask Raju Hirani (director Rajkumar Hirani) if he is interested in making a sequel. If they make it, it's good. I would like to do it." (Also Read: PK Movie Review)

The film's climax has actor Ranbir Kapoor along with Aamir, and several people have conjectured that it's a hint for a sequel.Talking about the ending, Aamir said, "May be, Rajkumar Hirani is thinking of getting both Ranbir and me in the sequel." (Also Read: Aamir Khan Reportedly Offered Rs 8 Cr to OMG! Oh My God Director to Stop Film)

Promoted
Listen to the latest songs, only on JioSaavn.com
The actor is happy with the response and says the movie leaves the audience with a message that humanity is the biggest thing.