Aamir Khan, Asked About Nepotism, Says It's 'Normal' To Help People Out 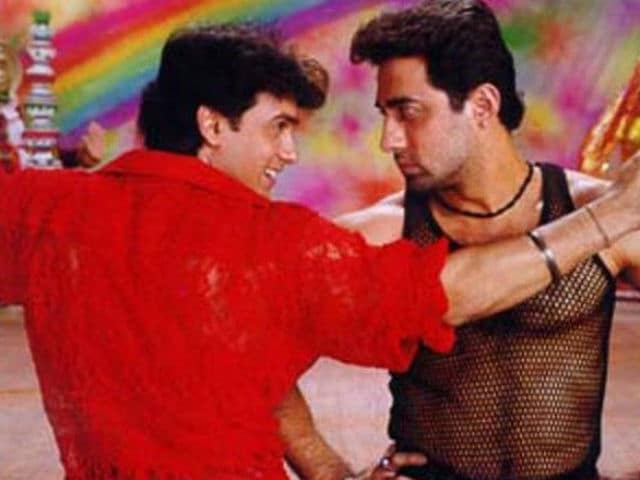 New Delhi: Actor Aamir Khan, son of a successful producer and nephew of another, has said that it's a 'normal human tendency' to help those close to you, whether they be family or no. Aamir, who is 52 today, was speaking to the press, as he does every birthday, and was asked to comment on the debate over nepotism in Bollywood that has divided opinion online. "In general, I think it's a normal human tendency to try and help people who you love and care for. It doesn't have to be someone who is part of your family, it could be someone you care for. It's a very natural emotion," Aamir said, reports news agency PTI.

Nepotism is currently something of a dirty word in filmi circles after actress Kangana Ranaut, during an appearance on TV show Koffee With Karan, charged host and filmmaker Karan Johar with being the 'flag-bearer of nepotism' of Bollywood. Later, Mr Johar responded by saying he was "done with Kangana playing the woman and victim card" and suggested she quit the film industry if it was so 'bad.' Kangana Ranaut subsequently told Mumbai Mirror, "I can't speak for Karan Johar's understanding of nepotism. If he thinks that it is restricted to nephews, daughters and cousins, I have nothing to say."

Aamir Khan's earliest films were family affairs. His breakout movie, 1988's Qayamat Se Qayamat Tak, was directed by his cousin Mansoor Khan, as was 1992's Jo Jeeta Wohi Sikandar. Both films were produced by his father Nasir Hussain and his uncle Tahir Hussain directed him in 1990 film Tum Mere Ho. In 2000, he co-starred with his brother Faisal Khan in the box office turkey Mela. On his 52nd birthday, Aamir said that he now tries to separate work and emotion. "I try to make sure that in my work, I don't let it interfere. As a creative person, I am responsible to my audience and I give huge importance to that. I try not to bring in emotions in my work," he told PTI.

Promoted
Listen to the latest songs, only on JioSaavn.com
Aamir Khan was last seen in the massively praised Dangal, in which he played wrestler Mahavir Singh Phogat. The film unseated his previous effort, 2014's PK, as Bollywood's most successful movie till date. Aamir is currently prepping for Thugs Of Hindostan, which co-stars Amitabh Bachchan.