Aadesh Shrivastava: Thank You For the Music 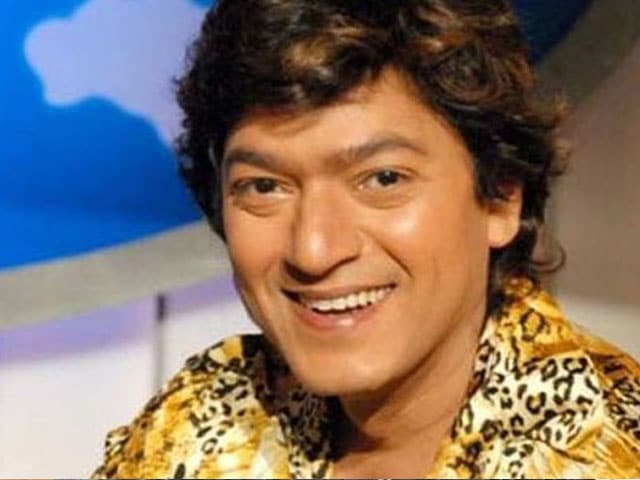 New Delhi: Music composer Aadesh Shrivastava died in Mumbai after a long, hard battle with cancer. He had turned 51 just a day earlier on September 4. During his over two decade-long career, the composer worked with all the major singers of the day including Lata Mangeshkar, Udit Narayan, Sunidhi Chauhan, Alka Yagnik and Kumar Sanu. He scored the music for over 100 Bollywood films such as Chalte Chalte, Baabul, Baghban, Kabhi Khushi Kabhi Gham and Rajneeti. (Also Read: Music Composer Aadesh Shrivastava Dies of Cancer)

Aadesh Shrivastava was born on September 4, 1965 in Jabalpur. He gained a foothold in Bollywood by playing the drum for leading music directors such as OP Nayyar, Shankar Jaikishan and Salil Choudhary and assisted Laxmikant Pyarelal for almost a decade before becoming a professional composer in his own right.

The big break came with 1993's Kanyadaan which had Lata Mangeshkar singing his first song for him. But unfortunately, the film did not release, and the songs went unnoticed. Works in films like Aao Pyaar Kare, Salma Pe Dil Aa Gayafollowed. But it was the chartbuster Kya Ada Kya Jalwe Tere Paro from the film Shastra, that shot him to fame and fetched him instant popularity.

Other career bests included Sona Sona, Shava Shava, Gustakhiyaan, Gur Nalon Ishq Mitha and the semi-classical ballad, Mora Piya, from Raajneeti (2010). He was also a judge on the talent hunt show Sa Re Ga Ma Pa Challenge in 2005 and 2009.

Aadesh Shrivastava was the only Indian performer to have collaborated with international artistes like T-Pain, Soulja Boy, Wyclef Jean, Norah Jones, Queen Latifa and Shakira. His bonding with American R&B superstar Akon, with whom he recorded the track One For the World, was well-known.

Mr Shrivastava is survived by his wife, Vijeta Pandit, a former Bollywood actress and sister of music-composer duo Jatin-Lalit and their two sons - Anivesh and Avitesh.