"I feel so fortunate to be part of this timeless, decent, inspiring and full of heart film," wrote Preity Zinta 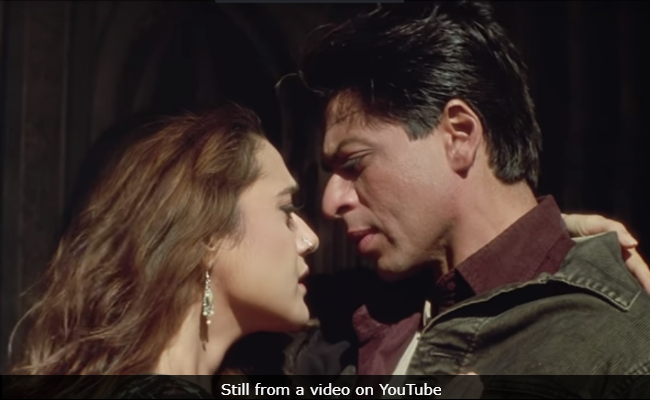 Yash Chopra's Veer Zaara clocked 12 years on Monday and the film's lead actress Preity Zinta is reliving the old days by sharing a special post on social media. In the film, Preity played the role of a Pakistani girl named Zaara, who falls in love with an Indian Air Force officer named Veer Pratap Singh, played by Shah Rukh Khan. Preity shared a special video on her Instagram profile and accompanied the post along with an emotional caption. She wrote: "Remembering Yash uncle (film's director Yash Chopra) today as Veer Zaara turns 14. I feel so fortunate to be part of this timeless, decent, inspiring and full of heart film. Its sad we don't love like that anymore." In her post, Preity also acknowledged her co-stars in the film and added, "Thank you Shah Rukh Khan, Rani Mukerji and the entire cast and crew for this unforgettable experience."

Remembering Yash Uncle today as #VeerZaara turns 14. I feel so fortunate to be part of this timeless, decent, inspiring & full of heart film! It's sad we don't love Like that anymore. Thank you @iamsrk, #RaniMukerji & the entire cast & crew for this unforgettable experience. #14YearsOfVeerZaara #YashChopra #Timeless #Romance #Memories #Ting !

Directed by Yash Chopra, Veer Zaara is a 2004 romantic drama, set against the backdrop of Punjab and Pakistan. The film showcases the love story of an Indian Air Force officer -Veer Pratap Singh (played by SRK) and a Pakistani girl named Zaara (played by Preity).

Veer Zaara not only emerged as a hit at the box office but also received several accolades including four Filmfare Awards and a National Award for the Best Popular Film Providing Wholesome Entertainment. The film resonates with today's generation through its iconic songs such as Tere Liye, Main Yahaan Hoon and Aisa Des Hai Mera among others.