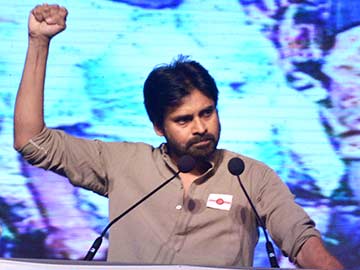 "A lot of celebrities are contesting in 16th Lok Sabha elections. Celebrities have always been a major draw for political parties in the Indian electoral process, especially in the campaigning phase but they are expected to play a bigger role in this election season," Google said in a statement.

Search related to Bollywood actress and political debutant Nagma, contesting for the first time on a Congress ticket from Meerut (UP), were almost double as compared to BJP MP Hema Malini (contesting from Mathura).

Although the clash between actress Gul Panag from AAP and Kirron Kher from BJP for the Chandigarh Lok Sabha seat created a lot of buzz online, they didn't make it to the top 10.

Promoted
Listen to the latest songs, only on JioSaavn.com
Others on the list include Chiranjeevi, stand-up comedian Raju Srivastava and Bhojpuri superstar Manoj Tiwari.