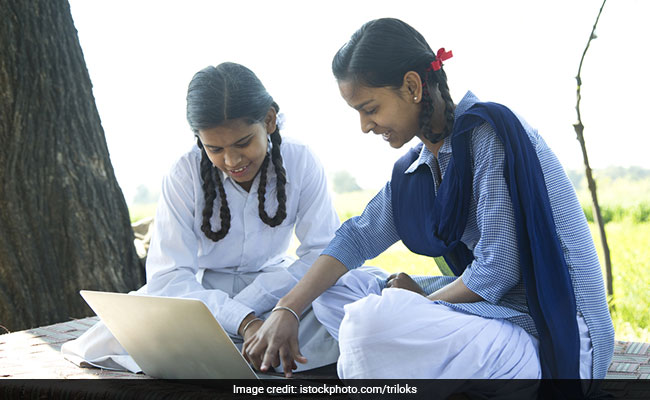 Rajendra Gupta, the spokesman for Rajasthan Board of Secondary Education (RBSE), said that the process of evaluation and preparing the result is under way and is in the last stages. The result should be expected after June 10 or even in the third week of June.

The board has already announced the result for class 12 Science and Commerce stream students.  In Science stream, 86.60 per cent candidates qualified for higher studies, while 91.09 per cent students passed class 12 commerce exams. The board is yet to announce the result date for RBSE clss 12 Arts stream students.