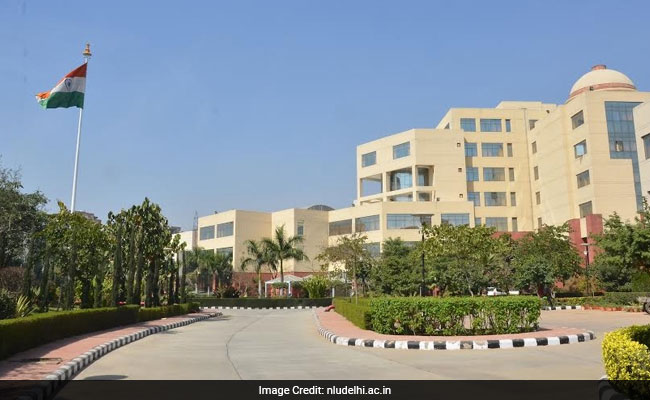 Among the top 15 law institutes in India, National Law School of India University (NLSIU), Bangalore has been ranked the first as per the government ranking system- National Institute Ranking Framework (NIRF). It has retained the top position for two consecutive years. National Law University Delhi, Nalsar University of Law, Hyderabad and Indian Institute of Technology Kharagpur are among the top  institutes for law programs, as per NIRF ranking 2019.

These four institutes were listed among the top law institutes in the country last year as well.

The West Bengal National University of Juridical Sciences, an autonomous law university, has jumped to 5th position from 7th position.

Among other colleges are Jamia Millia Islamia and Indian Law Institute from Delhi.

Kalinga Institute of Industrial Technology, Bhubaneswar which has been placed in the 12th position, has also been ranked 48 among the engineering institutes. In the overall category it has been ranked 50.

IIM and IIT dominate in management and technology respectively.