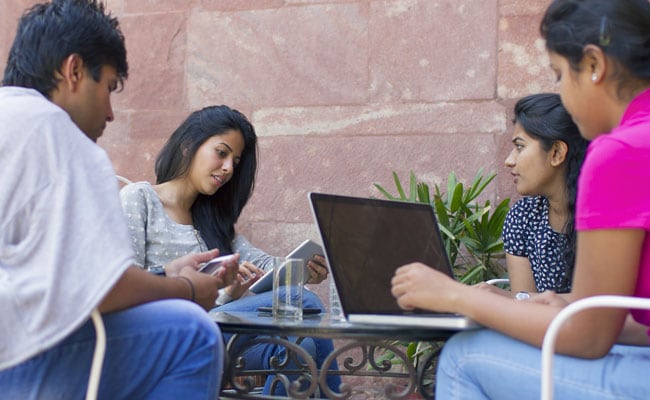 Nalin Khandelwal is the NEET all India topper this year. Bhavik Bansal and Akshat Kaushik have secured the second and third spot respectively.

Madhuri Reddy G is the topper among female candidates. The Telangana girl has secured 695 marks out of 720 and has an overall rank of 7th. Kriti Agrawal, from Madhya Pradesh, is the second topper among girls. Her all India rank is 15th.

9 students from Delhi are among the top 50 candidates.