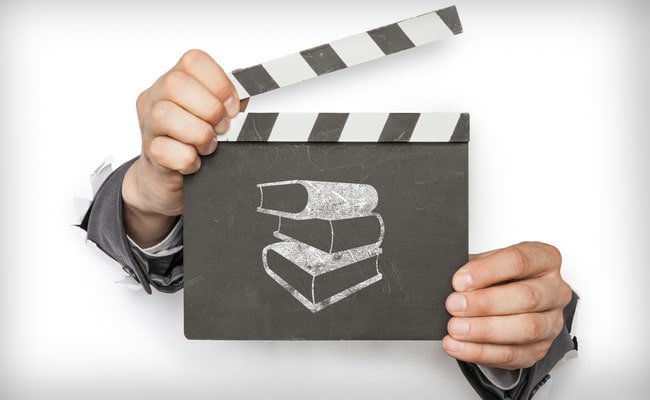 New Delhi: Vishal Chauhan, a media scholar at Birmingham City University has begun a study which is first in decades to highlight the representation of marginalized people in Indian cinema. He believes that the representation of these groups in cinema nowadays has further led to social stratification. He says that Dalits who constitute about 22 per cent of India's population are not given equal screen time when compared with other societal groups.

His investigation, which is a part of his PhD studies, will focus on 15 Hindi films from the 1930s to 2010s and will include films such as 'Sujata' (1959) and 'Aarakshan' (2011). He hopes that his findings would not only inform Bollywood but also make Indian policymakers aware of the importance of normalizing Dalit representation on screen and taking positive action in the right direction.

"Most worrying is the stereotypical portrayal of Dalit peoples - when they do appear - as intellectual inferior and only able to survive on the goodwill of upper caste peoples. The Indian film industry has helped create an untrue perception of an entire community," he said.

Instead of just textual analysis, Chauhan will also engage with archives at the Film and Television Institute of India (FTII) in Pune and contemporary documents to develop a better understanding of the context in which cinemagoers interacted with these films when released originally and how people from lower castes were represented.

In a statement released by the University, it said that the Indian academic has chosen to undertake this study in the UK because he feels that the said study is not ready to be accepted as a question within India itself.

Chauhan, who is from Rajasthan, is being supervised in the Birmingham School of Media at the University by Professor Rajinder Dudrah who is a leading scholar of Indian cinema studies in the UK. "Bollywood, I believe, has a social responsibility to ensure it portrays Dalits with integrity to help shift the public consciousness," says Dudrah.

Vishal Chauhan is among the 50 STEAM Scholars at Birmingham City University, whose research has been funded by the University as part of its 3-million-pound initiative to create new subject knowledge and to strengthen cultural, societal and economic improvements in Birmingham, across the UK and around the world.